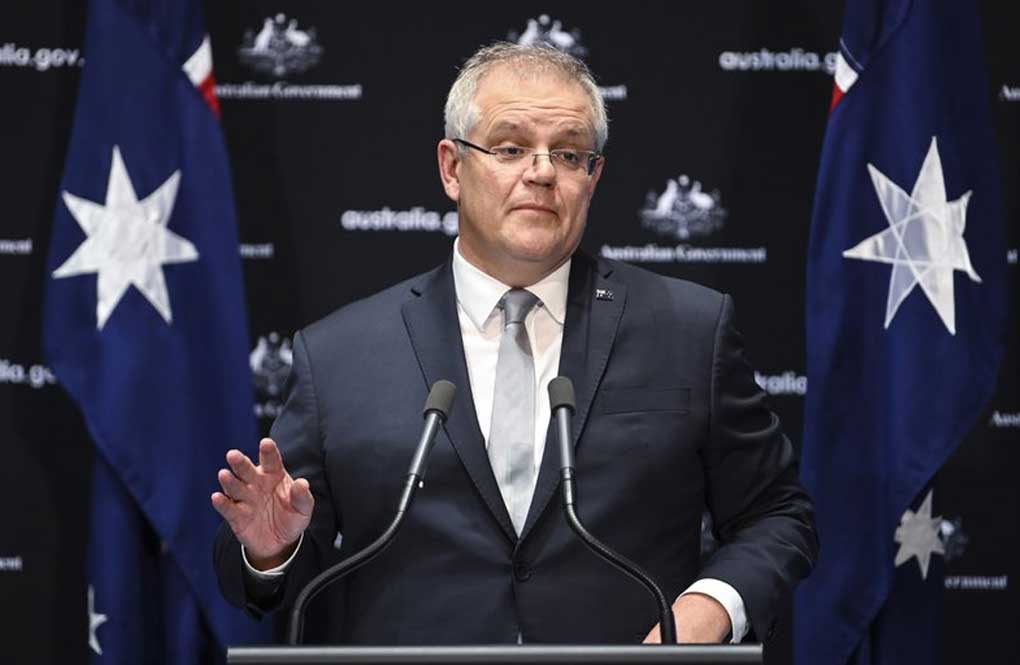 The prime minister labelled the vaccine rate of 90.1 per cent as extraordinary, while heaping pressure on states to reopen borders as soon as possible.

“We’re expecting to see (WA, Queensland and SA) get to 80 per cent (double dose) before the end of the year,” Mr Morrison told 3AW on Friday.

“That’s the mark the Doherty Institute has made very clear in their regular advice to the national cabinet you need to achieve to be able to open safely.”

Australia’s double-dose rate now sits at just over 82 per cent, but some states are well below the average with Queensland, WA and the NT all having double dose rates of about 69 per cent, according to the latest vaccination data.

Mr Morrison reiterated his calls to states such as WA that keeping borders shut for longer periods was doing more harm than good to their economy, and offered praise to rapidly reopening Victoria.

“The Australian people have endured some of the toughest times that they’ve known in their lives, and no one has gone through more than the Victorian people on that,” Mr Morrison said.

“Australians, and particularly here in Victoria, have been keeping their side of the deal when it comes to the national plan, which is all about opening up.”

Meanwhile, as Australia reopens its international borders, Finance Minister Simon Birmingham said international students should be able to return by the end of the year.

“We want to move through these stages of reopening international borders as quickly as we can,” Senator Birmingham told Sky News on Friday.

“We hope to see movement towards the end of the year, and international students, especially in big states, should be looking forward to the start of the next semester.”

Victoria registered 1115 new cases of COVID-19 in the most recent reporting period, with nine deaths, while there were 286 infections and two deaths in NSW.

Queensland registered two new community cases on Thursday, including a fully vaccinated Uber driver who was infectious in the community for three days.

The new cases could see additional restrictions imposed on the Gold Coast if there are more unlinked cases of community transmission.

The ACT, where the last round of restrictions eased on Friday, had nine cases in the past reporting period.