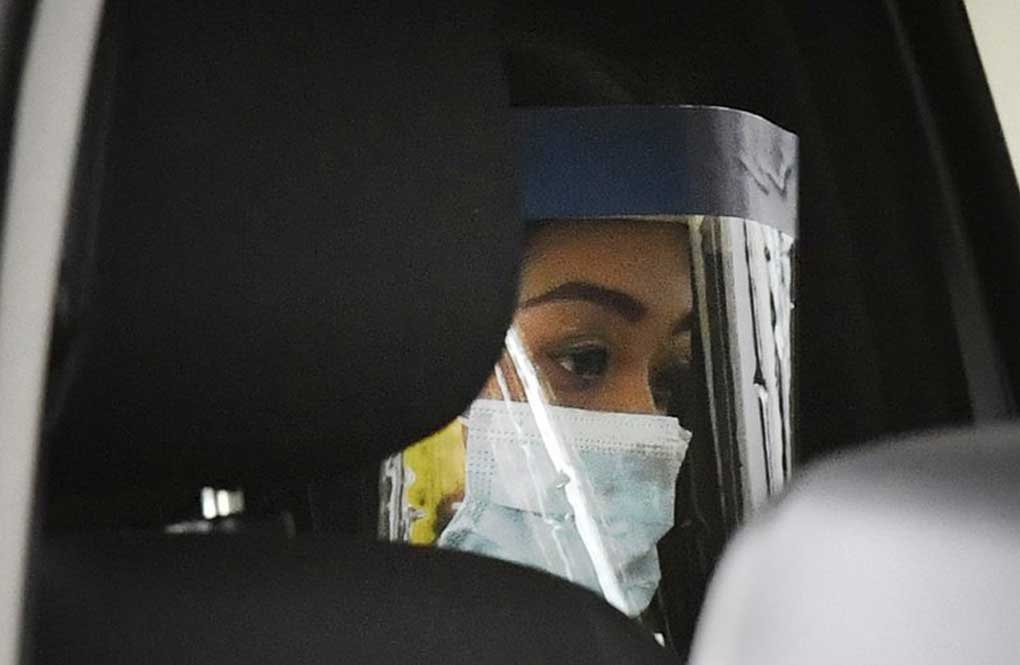 CANBERRA, Australia — Australia’s government has ramped up pressure on a state government to relax pandemic border restrictions after a woman was refused permission to attend her father’s funeral on Thursday and a dying dad was told he was only allowed to be visited by one of his four children.

Sarah Caisip, 26, was refused permission to go to her father’s funeral because she was forced to spend 14 days in hotel quarantine in the Queensland state capital of Brisbane in case she brought COVID-19 from her home in Canberra in the Australian Capital Territory.

Mark Keans, 39, is dying of cancer in a Brisbane hospital and has been told by Queensland health authorities that his family would have to choose which one of of his four children who live across the border in New South Wales can visit him, his sister Tamara Langborne said.

The Australian government has been critical of states for damaging the national economy and causing unnecessary heartache by imposing border restrictions to keep coronavirus out.

Prime Minister Scott Morrison phoned Queensland Premier Annastacia Palaszczuk to plead for Caisip to be allowed out of quarantine to attend her father’s funeral.

Caisip had applied to the state government for permission to visit her father before he died, but her application was only approved on Friday, two days after his death.

“In this midst of all this heartache, surely just this once this can be done,” an emotional Morrison told Sydney Radio 2GB.

Palaszczuk responded by accusing Morrison in state parliament of “intimidation” and “bullying.”

She said the decision on whether Caisip could go to the funeral was up to Chief Health Officer Jeannette Young.

While Young did not allow Caisip to attend the funeral with her 11-year-old sister and mother, she was allowed a private viewing of her father’s body before he was cremated.

“I’ve got no words,” Caisip told Nine Network television from her hotel room before she was allowed out.

“It still doesn’t feel real, really, because I haven’t said goodbye to him,” she added.

Longborne said her dying brother had been told that his 13-year-old son, a twin boy and girl aged 11, and a son aged 7 could not visit him together.

“How do you choose which child gets a chance to see their dad for the last time?” Longborne told Australian Broadcasting Corp.

Queensland health authorities are now reconsidering whether more than one child can visit their father.