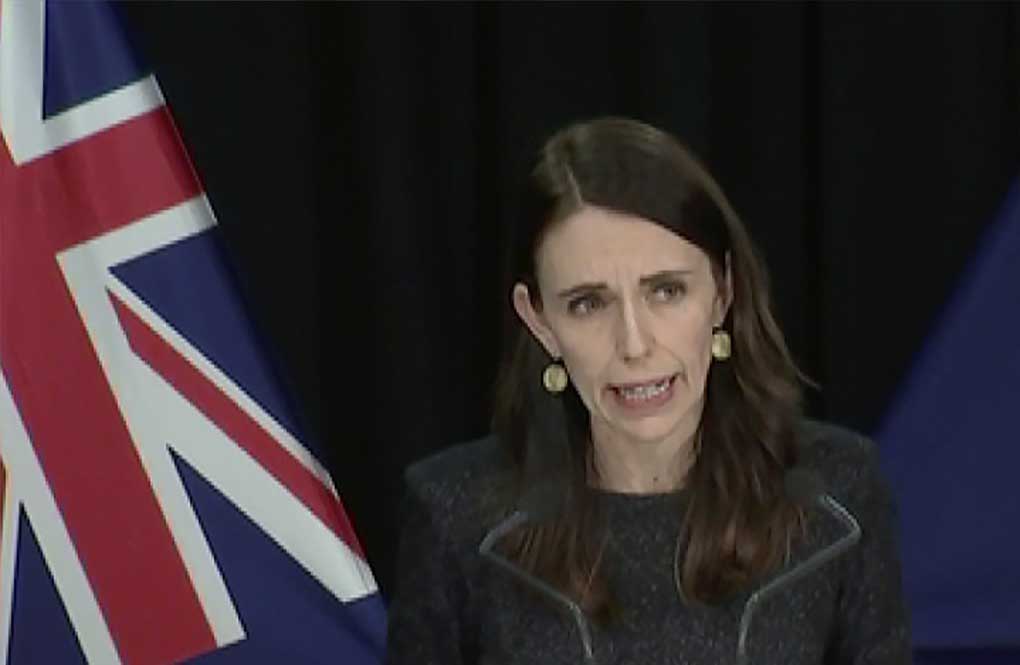 Jacinda Ardern says four new cases and the confirmation of the Delta strain in Auckland confirms her government’s decision to put New Zealand into lockdown was necessary.

New Zealand has begun a nationwide level four lockdown – its harshest level – for at least three days in an attempt to quash the spread.

Auckland and the Coromandel, where the first identified case travelled while infectious, will spend at least seven days in lockdown.

Overnight, the outbreak grew to five people, with four new cases of the virus identified in the community.

The prime minister announced the harsh lockdown on Tuesday night after the identification of one case.

Officials are yet to complete genomic sequencing that should provide clues to the source of the community cases, but other tests confirmed the much-feared variant’s arrival in New Zealand for the first time.

“Delta is what I can confirm at this point … it means level four was the right decision,” Ms Ardern told Radio NZ.

The original case, a 58-year-old man who lived in Devonport, an affluent coastal suburb in North Auckland, is a tradesperson who visited a number of homes while infectious.

One of the new cases is a fully vaccinated health worker at Auckland Hospital, putting the hospital into a form of internal lockdown.

“We’ve had covid positive cases in our health workforce before … they’re well versed in these practices,” Ms Ardern said.

Ms Ardern said the identification of new cases “demonstrate how quickly our contact tracing is working”.

The cases are New Zealand’s first in the community since February, a 170-day streak that officials warned would likely end at some point.

Kiwis must stay within their household “bubble” and leave the house only for a small number of essential reasons.

Travel is severely limited and schools and all but essential businesses – such as supermarkets, petrol stations and pharmacies – are closed.

Holidayers have been given 48 hours to get back to their normal place of residence, sparking a frenzy on Air New Zealand flights around the country.

Ms Ardern will give a more fulsome update on the outbreak at 1pm NZST, alongside director-general of health Ashley Bloomfield.