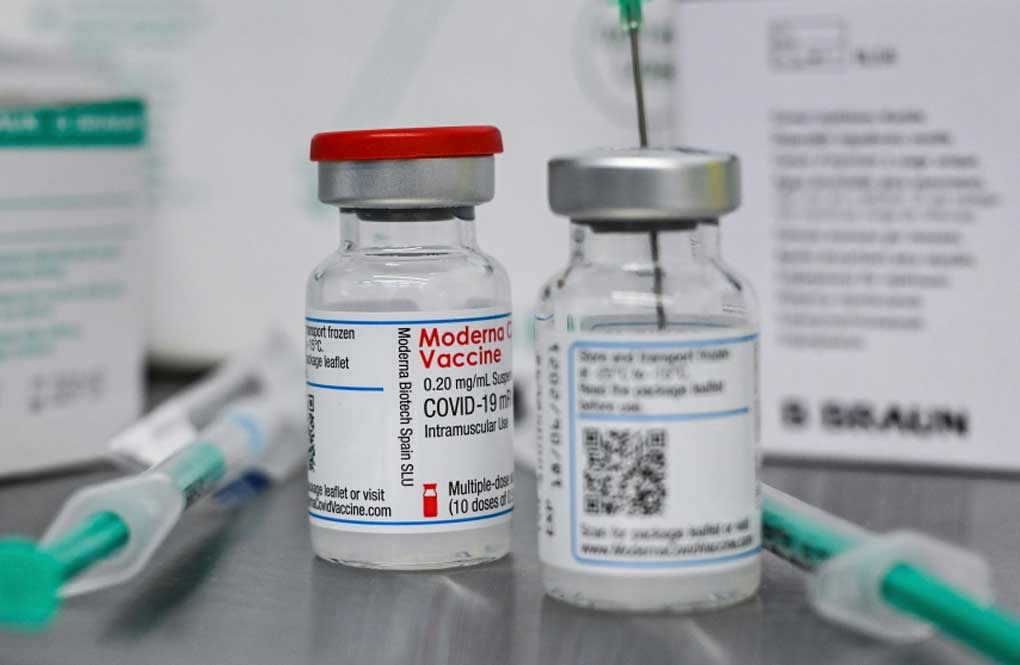 Australia is on track to have coronavirus vaccine supply outstrip demand by the end of October almost eight months into the behind-schedule rollout.

“We believe that towards the end of October there will be more vaccines than people who want to get vaccinated,” he told ABC radio on Monday.

“If you want to get vaccinated, you will be. If you choose not to, well that is your choice, but the nation can’t wait for you.”

Mr Joyce is confident people’s desire to end restrictions will push the nation past 80 per cent vaccination coverage for people aged 16 and above.

The Morrison government has secured a deal with the European Union for another one million Moderna doses.

It comes after agreements with Poland, Singapore and the United Kingdom for extra Pfizer supplies.

Moderna, which is approved for use for children as young as 12, will be funnelled into pharmacies across the nation.

Bookings for 12- to 15-year-olds will be open from Monday with the system translated into 30 languages.

Australia has fully vaccinated 42.3 per cent of people aged 16 and over while 67.4 per cent have received a single dose.

The national reopening plan aims to get the fully vaccinated rate to 70 and 80 per cent before restrictions are eased.

Health Minister Greg Hunt wants to achieve more than the 80 per cent target.

NSW is already planning for its domestic reopening at a 70 per cent vaccination rate despite stubbornly high infection rates.

The state recorded 1262 cases on Sunday and seven deaths.

Victoria recorded another 392 new infections, while there were 15 in the ACT.