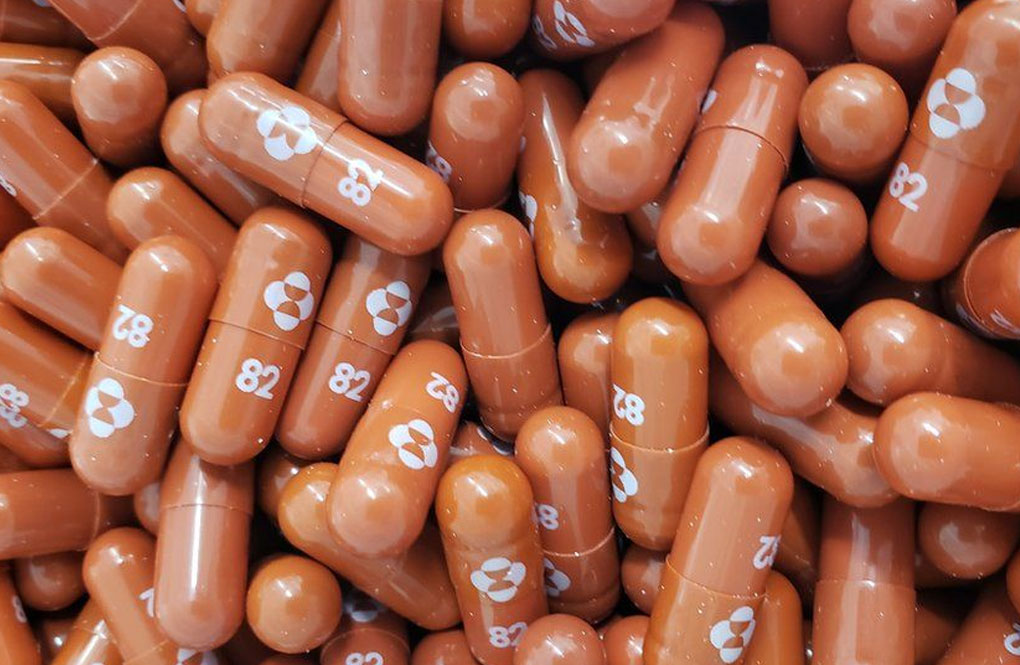 Australia could soon be getting a new anti-viral drug to fight COVID-19 after it was recently approved in the United Kingdom.

British health authorities will soon roll out the pill molnupiravir from manufacturer Merck later this month as part of a drug trial.

Australia has put out a contract out for the treatment, but it has not been approved by the country’s medical regulator.

“I think we will get it here,” Prof Collignon told the Seven Network on Tuesday.

“It looks like they decrease the chance of you dying and decreasing hospitalisation if you get it early.”

Meanwhile, AstraZeneca will ask regulators to approve an antibody treatment to give vulnerable adults extra protection against COVID-19.

The company’s Evusheld has been granted provisional determination by the Therapeutic Goods Administration, meaning the company can apply to have the treatment registered for use in Australia.

The long-acting antibody is not a vaccine.

AstraZeneca cites data showing treatment with Evusheld led to a reduction of up to 67 per cent in severe illness or death in mild-to-moderate infections.

It also estimates its vaccine given to 585 million people has prevented more than 105,000 deaths and 620,000 hospitalisations.

“We are delivering a $60 million package of support for COVID-19 vaccine access,” Senator Payne said.

About 81 per cent of Australians aged 16 and older are double-dosed as restrictions tighten for the unvaccinated.

Queensland is preparing to drop restrictions for double-dosed residents at 80 per cent jab coverage, while rules and lockouts tighten for those holding out.

The state’s “carrot and stick” attempt to boost a lagging full vaccination rate of 67.8 per cent comes as NSW surpasses 90 per cent.

Parents urged to get flu jabs for children