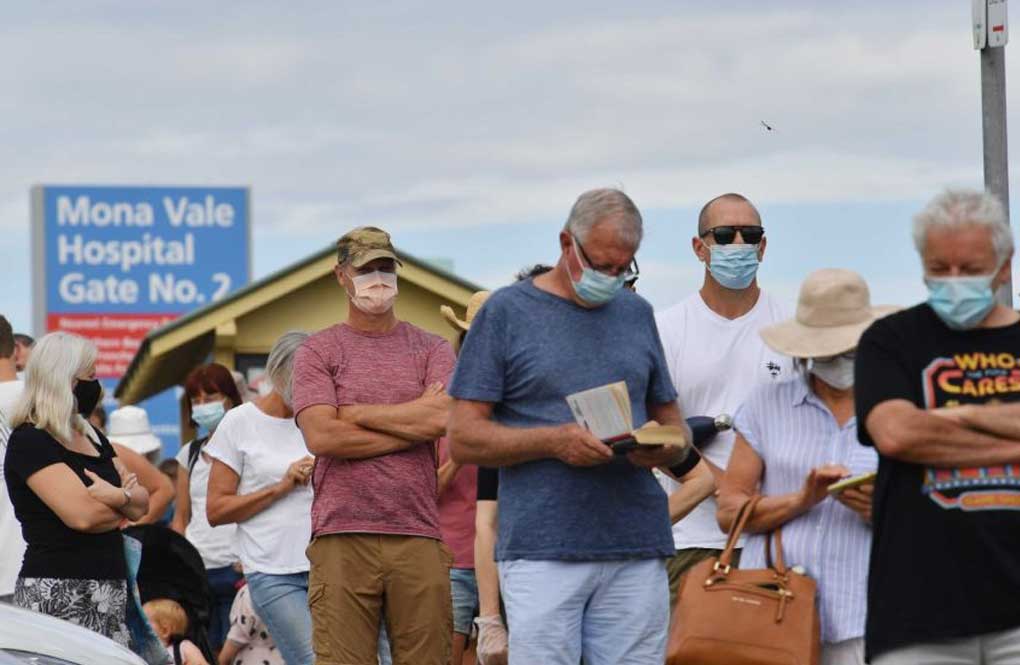 Authorities are searching for the source of an emerging COVID-19 cluster in Sydney’s northern coastal suburbs. Australia’s largest city had gone 12 consecutive days without community transmission until Wednesday, when a driver who transported international air crews in a van to and from Sydney Airport tested positive for the coronavirus.

By Thursday, six people had been infected with the virus though community transmission in Sydney, as well as six returned travelers who had been infected overseas and tested positive while in hotel quarantine. The new infections include a woman who works at the Pittwater Palms aged care home, which has since been closed to visitors. A drummer in a band that had played in several clubs around Sydney has also been infected.

The New South Wales Health Department said later Thursday that 17 people had been infected in Sydney’s northern coastal suburbs. Residents in the Northern Beaches Local Government Area were advised to work from home and remain at home as much as possible for the next three days. Others were advised to avoid traveling to the area.