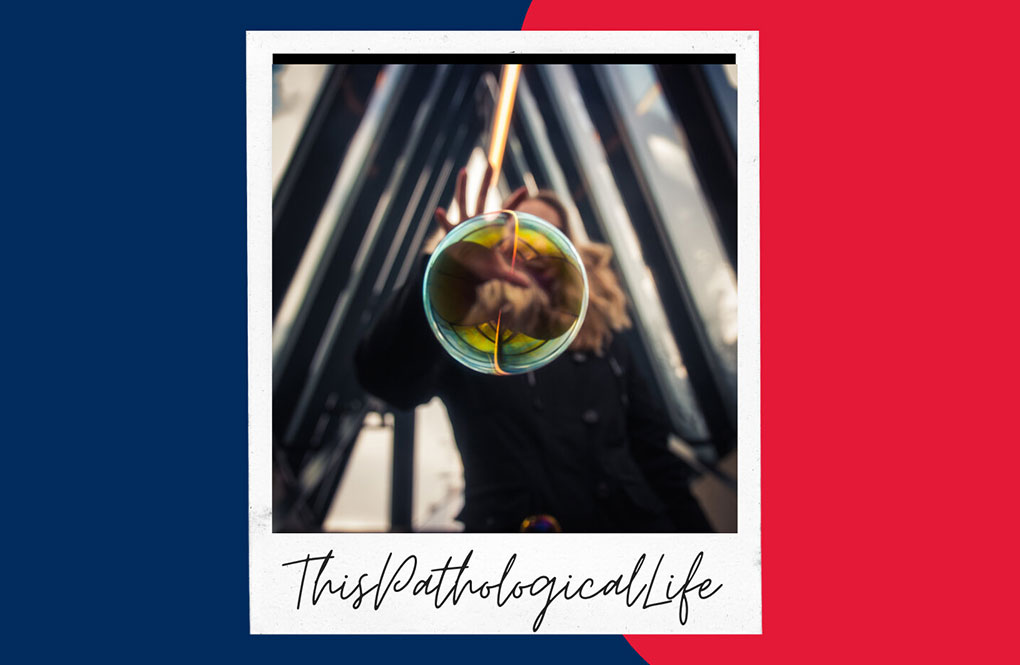 Leprosy the disease, is rife with myths and false beliefs.

In 1863, Hawaii recognised leprosy an official public health threat. In 1865, a law of segregation was enacted forcing sufferers to Kalaupapa on Molokai island.

As fate would have it, St Damien of Molokai (canonized in 2009) was there to serve.

His role was that of a model Priest and his feats were super-human. However, local legends are not always a perfect reflection of historical events, and Damien the man can be lost in St Damien the hero.

Leprosy is a terrible disease but it is much less contagious than commonly thought.

Its historical significance may have heightened due to inter-language Biblical translation over centuries. In any event, it is a fascinating disease and one worth knowing more about.