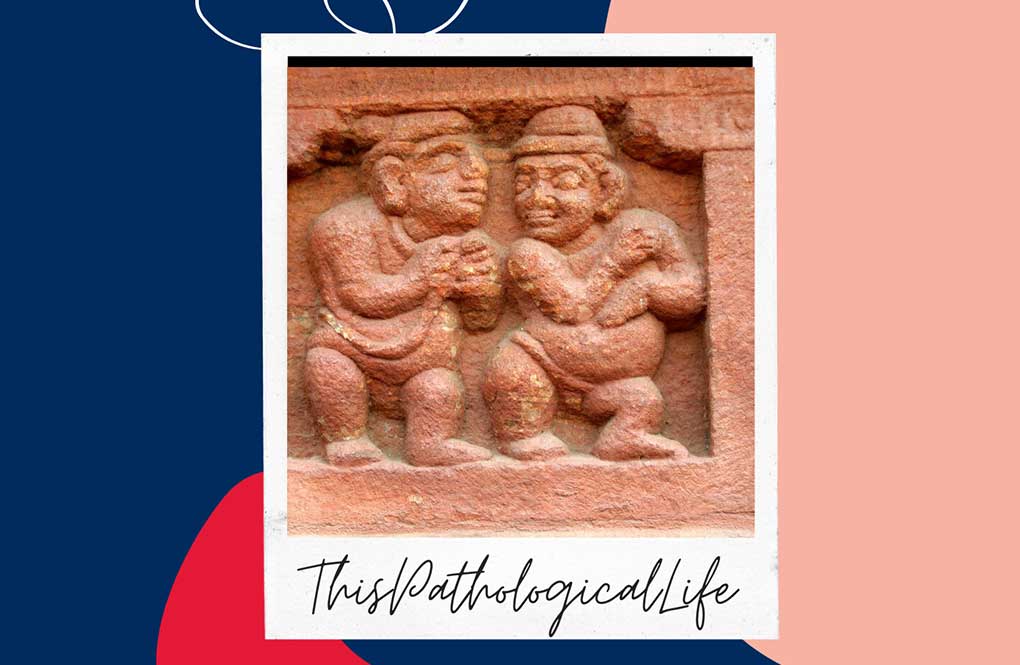 In 1920-1930’s, Dr Charles Huggins had an unusual problem: prostatic cancer cells appeared in his metabolic experiments that he was conducting on the Prostate of Dogs. With further experimentation, he was able to demonstrate that Prostate Cancer maintained its normal hormone regulation for which he was awarded the Nobel Prize for Physiology or Medicine in 1966.

Prostate cancer is one of the most common male malignancies but most men will die with it rather than from it. The role of pathology is to determine how to detect this cancer and identify the clinical significance of the findings.

Our interview is with Dr Bradley Webster, Histopathologist specialising in Uropathology and Lymphoid Pathology and this section of the podcast is eligible for 1 RACGP CPD point – self reporting.