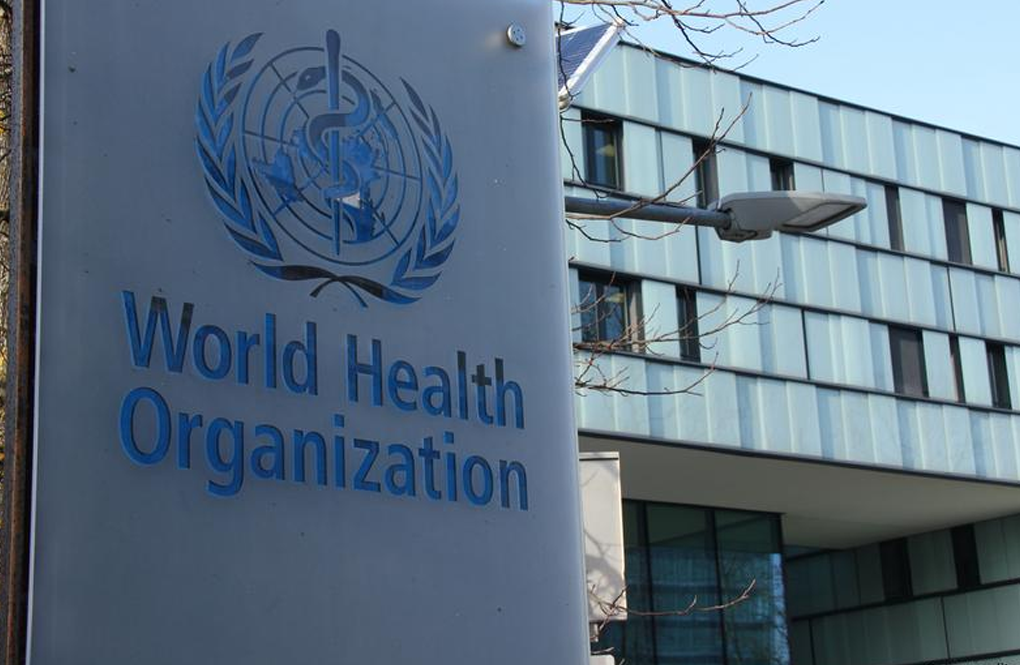 The Omicron variant of COVID-19 is on track to infect more than half of Europeans but it should not yet be seen as a flu-like endemic illness, the World Health Organisation (WHO) says.

The continent registered more than seven million newly-reported cases in the first week of 2022, more than doubling over a two-week period, WHO’s Europe director Hans Kluge told a news briefing.

“At this rate, the Institute for Health Metrics and Evaluation forecasts that more than 50 per cent of the population in the region will be infected with Omicron in the next 6-8 weeks,” Kluge said, referring to a research centre at the University of Washington in the US.

Fifty out of 53 countries in Europe and central Asia have logged cases of the more infectious variant, Kluge said.

“Today, the Omicron variant represents a new west to east tidal wave sweeping across the region, on top of the Delta surge that all countries were managing until late 2021,” Kluge said.

He added: “It is quickly becoming the dominant virus in western Europe and is now spreading in the Balkans.”

Evidence, however, is emerging that Omicron is affecting the upper respiratory tract more than the lungs, causing milder symptoms than previous variants.

But the WHO has cautioned more studies are still needed to prove this.

On Monday, Spain’s Prime Minister Pedro Sanchez said it may be time to change how it tracks COVID-19’s evolution to instead use a method similar to flu because its lethality has fallen.

That would imply treating the virus as an endemic illness, rather than a pandemic, without recording every case and without testing all people presenting symptoms.

But that is “a way off,” WHO’s senior emergency officer for Europe Catherine Smallwood said at the briefing, adding that endemicity requires a stable and predictable transmission.

“We still have a huge amount of uncertainty and a virus that is evolving quite quickly, imposing new challenges. We are certainly not at the point where we are able to call it endemic,” Smallwood said.

“It may become endemic in due course but pinning that down to 2022 is a little bit difficult at this stage.”

On reports of a so-called Deltacron variant, Smallwood said: “(There have been) reports of a recombination between Delta and Omicron variants, and indeed we are in touch with Cyprus, who have been providing information about that.”

“And it does at this stage look like it could be the result of laboratory contamination rather than a new variant or new recombination between two variants,” she said.