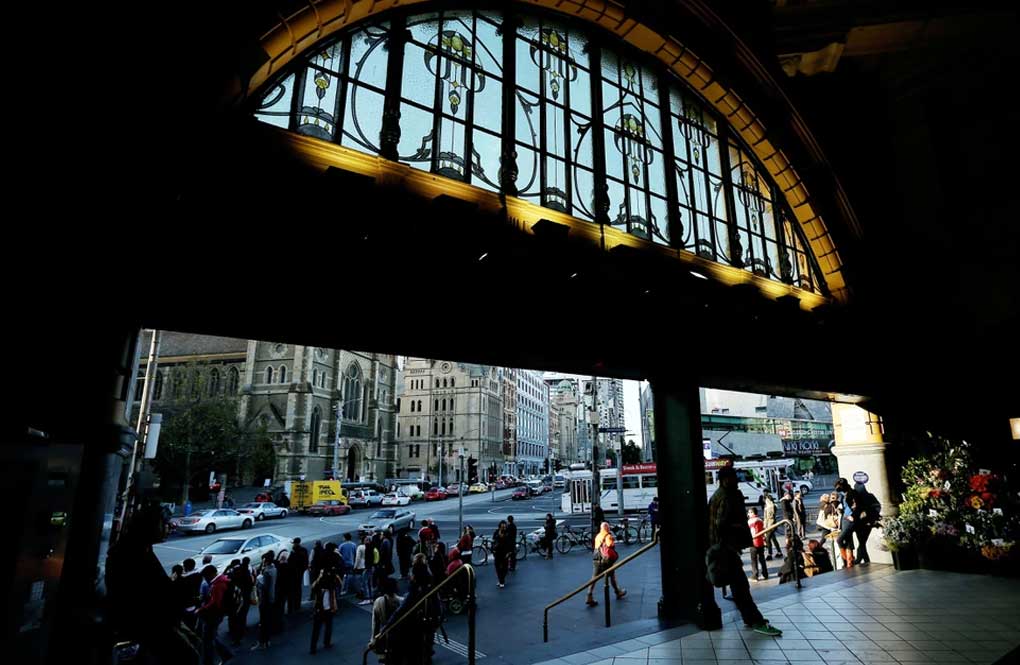 Victorian health authorities are hopeful the state’s COVID-19 outbreak has stabilised, as the number of patients in hospital rises.

There were 49 coronavirus cases in Victorian hospitals on Monday – up five from the previous day – with 15 in intensive care and 11 on ventilators.

Goulburn Valley Health chief executive Matt Sharp said at least six people from the Shepparton outbreak had been transferred to Melbourne, as it continues to care for four other infected patients.

“The Delta variant of the coronavirus is a really nasty virus,” he told reporters.

“We’re seeing people come into our emergency department that are critically unwell. Somewhat surprisingly their conditions at home are deteriorating really quickly.”

Although all 99 cases in the region are currently linked, Mr Sharp stopped short of declaring the outbreak was fully contained after tallying a further nine infections on Monday.

“The only way we’ll get this under control is to have a number of consecutive zero days,” he said.

With 73 new cases in total reported on Monday, Chief Health Officer Brett Sutton said the state’s number of cumulative days with 50 infections or more was “relatively flat compared to how it took off in NSW”.

“We are hoping to see a trend, and maybe it’s stabilising over the last few days,” he said.

Health Minister Foley similarly hoped the outbreak had “plateaued” and said there was “every indication” the public health rules were starting to work, despite at least 49 new cases spending time in the community while infectious.

There are now more than 970 exposure sites across the state, including a ward at Dandenong Hospital, a school in Melbourne’s north and a Shepparton hairdresser.

A decision on how long the state’s sixth lockdown will be extended is set to be announced in coming days.