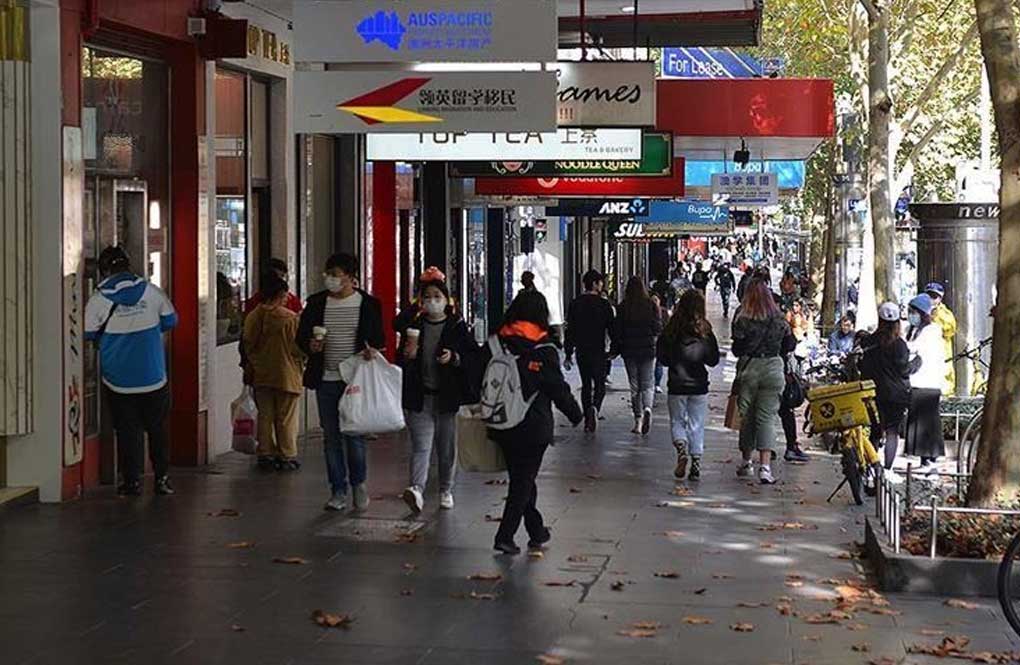 MELBOURNE, Australia — Victoria has recorded its lowest daily tally of COVID-19 cases in nine days while the state premier is expressing hope that it is the start of a downward trend.

Victoria on Wednesday reported 295 new cases and nine deaths, seven of which were in aged care homes which are bearing the brunt of the pandemic. The state reported 384 new infections on Tuesday, down from a record 532 cases on Monday.

Victoria Premier Daniel Andrews said a downward trend had not yet been established.

“It’s always pleasing when there are less numbers than more, but at the same time trends are not made in one day,” Andrews said. “I do hope … that that becomes a trend that the data holds up.”

But Chief Health Officer Brett Sutton said he had hoped for better results with Melbourne, Australia’s second-largest city, half way through a six-week lockdown.

He said the numbers of community-transmission cases, in which the sources of infection were unknown, “remained relatively stable.”

“Not great numbers, but not going down as much as I’d like,” Sutton said.