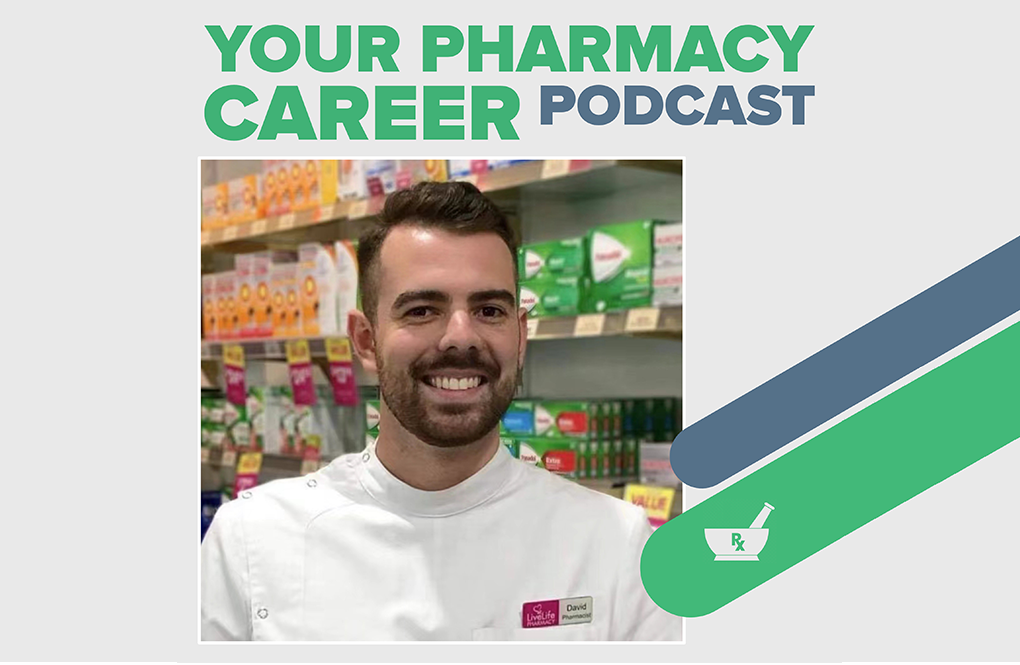 Season 3 Episode 4 – David Paulmert is an early career Pharmacist on Thursday Island. David was awarded 2018 Guild Intern of the Year while working in Port Douglas and continued to work there for four years. David then moved to Thursday Island at the beginning of 2021, and now often commutes to work via helicopter, spending the day in remote health centres on the islands in the Torres Strait.

David is an alumnus of the Griffith University Association of Pharmacy Students (GUAPS), where he served as President in 2015, and Treasurer in 2016. He is also an honorary life member of the National Australian Pharmacy Students’ Association (NAPSA), following his role on the Board for two years (2015-17).

David carries a strong enthusiasm for rural practice and has no plans to move to an urban location anytime soon.

You can find David Paulmert on LinkedIn.

You can listen to the podcast on our website or via your favourite Podcast app.