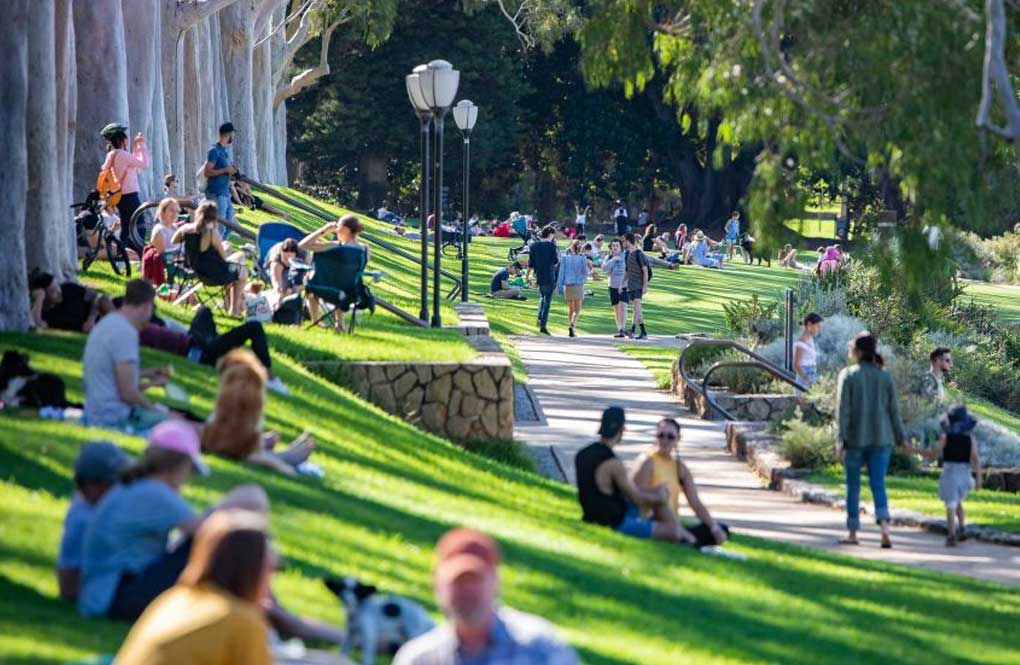 Australian Prime Minister Scott Morrison said the country will consider easing some of the coronavirus restrictions next Friday.

Morrison met with the National Cabinet and decided along with state and territory leaders to relax restrictions earlier than expected.

“Australians have earned an early mark through the work that they have done, and that decision will now be made on next Friday,” Morrison told reporters in Canberra on Friday.

“We’ll be meeting twice over the course of next week to ensure we could work through the many things that have to be resolved in order to make those decisions,” he said.

Morrison urged Australians to download the COVIDSafe tracing app saying it was a “critical” issue for the National Cabinet in making the decision on easing the restrictions.

About 3.5 million people have so far registered to download the app, but there needs to be millions more, Morrison said.

There have also been 93 deaths.