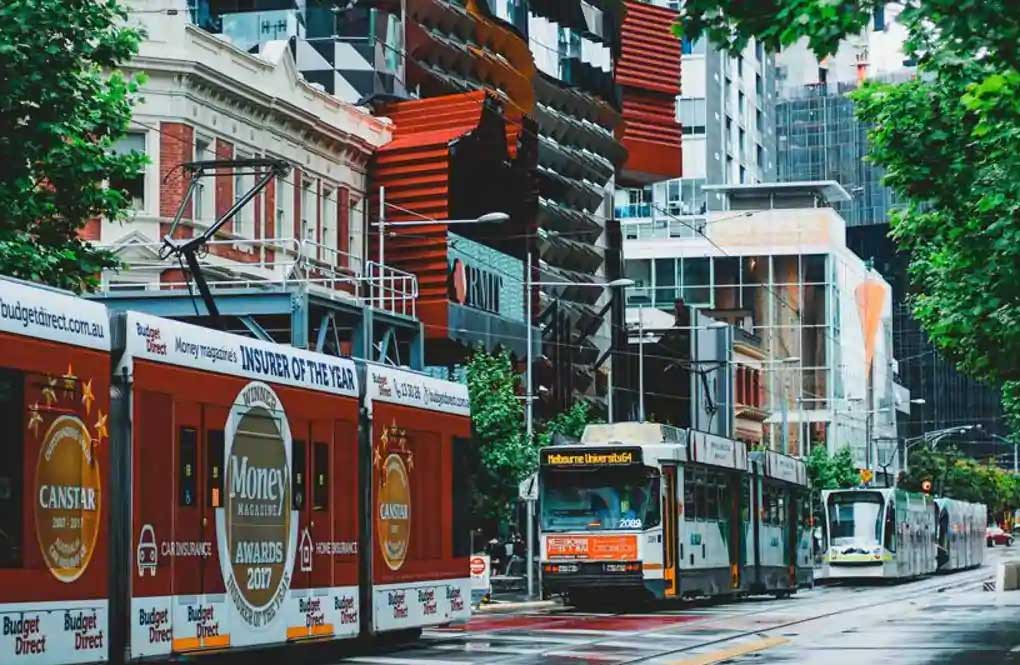 Treasurer Josh Frydenberg has defended leaving most businesses that make coronavirus vaccination mandatory at the mercy of courts.

The Morrison government is resisting pressure to grant legal protections to employers which force workers to be immunised.

Mr Frydenberg said some exemptions had been made through public health orders for aged care and quarantine staff.

But he pointed to workplace regulators’ guidelines to inform individual businesses about whether mandating vaccines was reasonable, which could be tested in court.

“We have a broad principle, and that principle is that the vaccine is voluntary not mandatory,” Mr Frydenberg told the Seven Network on Tuesday.

Factors including contact with vulnerable people, customers who could be infected or public-facing nature of some workplaces are likely to be considered.

“If government won’t do it, some businesses are just going to have to take the punt as it were and mandate it,” he told ABC radio.

“Then we’ll see the consequences through the court. It will just get very messy.”

Australian Council of Trade Unions secretary Sally McManus said employers should not have the right to mandate medical procedures without public health orders.

“Forget about this pandemic, if all of a sudden any employer could insist that employees have vaccination and medical procedure – that type of thing – that is a slippery slope,” she told the ABC.

Canned food producer SPC is the first non-health business to ban unvaccinated employees, with the measure to come in from the end of November.

The Australian Medical Association is concerned an indemnity scheme for doctors administering AstraZeneca jabs is not yet finalised.

While the government insists doctors are protected, the AMA believes GPs could be liable for payouts without a scheme locked in.

Australia has fully vaccinated 22.5 per cent of people aged 16 and over with 13.7 million doses administered since February.

Moderna will be the third weapon in the nation’s vaccine arsenal after receiving approval from medical regulators on Monday, joining Pfizer and AstraZeneca.

He said the vaccine was between 98 and 100 per cent effective against hospitalisation and death respectively.

“What’s also impressive is that some of the studies that have followed its effectiveness six months out have shown that there’s no real significant decline.”

There were 20 new cases in Melbourne on Tuesday with all linked to the existing outbreak.

The coronavirus crisis in NSW continues with 283 new local infections and one death reported on Monday.