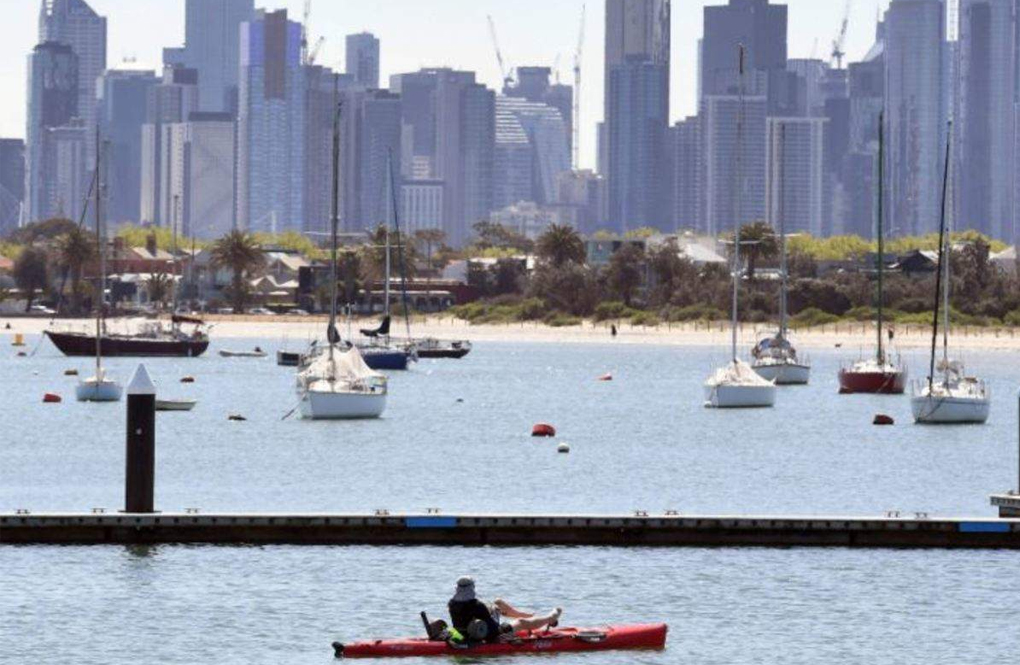 PERTH, Australia — Authorities are concerned by a COVID-19 outbreak aboard a cargo ship off Australia’s northwest coast that has infected most of the crew.

Eight more members of the Filipino crew tested positive for the new coronavirus on Monday, bringing the number of infections to 17 out of a crew of 21.

The seven are part of an essential skeleton crew of nine. The other 10 infected crew members were in hotel quarantine at Port Hedland. None required hospital treatment.

“It’s a tricky situation,” Cook told Australian Broadcasting Corp. “There is still a range of hurdles and challenges that we have to negotiate over the coming 24-to-48 hours.”

Health authorities have warned of potentially disastrous consequences if the virus spreads among the remote Port Hedland community, particularly if it reaches surrounding Indigenous populations.