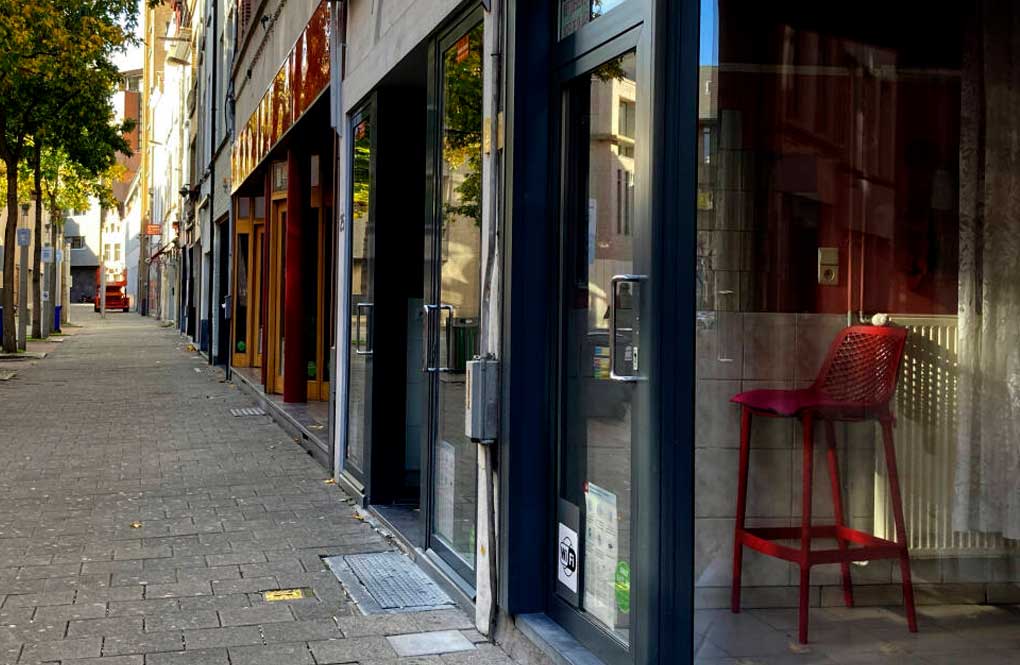 Nations reintroduced restrictions to get ahead of a virus that has caused more than 1.2 million deaths around the globe, over 270,000 of them in Europe, according to Johns Hopkins University, and is straining health care systems.

Infections spiked in Russia, where authorities reported 18.648 new cases Tuesday. It was the fifth straight day of more than 18,000 confirmed cases, compared to the country’s daily record of over 11,000 in the spring.

Russia has the world’s fourth-highest reported coronavirus caseload with over 1.6 million people confirmed infected, including more than 28,000 who died in the pandemic.

The country lifted most virus-related restrictions this summer, and Russian officials say the health care system can cope. However, alarming reports have surfaced of overwhelmed hospitals, drug shortages and inundated medical workers.

Sweden, where the government skipped the lockdowns other nations adopted for a much-debated approach that kept much of society open, set new nationwide limits on restaurants and cafes, ordering them them to serve only seated customers and with a maximum of eight per table. The Scandinavian country announced local restrictions in three more counties that include Sweden’s largest cities.

“We are going in the wrong direction. The situation is very serious,” Swedish Prime Minister Stefan Lofven said. “Now, every citizen needs to take responsibility. We know how dangerous this is.”

Amid the gloom, a partial lockdown in the Netherlands appeared to be paying off; Dutch officials reported the number of new confirmed cases fell 5% to 64,087 in the past seven days, the first decline in weeks.

The fall came three weeks after the government put the nation of 17 million on partial lockdown, including closing bars and restaurants, halting amateur sports for adults and urging people to work from home.

“It’s not going too bad but certainly not good enough. The infection numbers have to go down quicker,” Rutte said as he explained that the government was closing cinemas, theaters, swimming pools and museums for two weeks.

He warned that some regions could be placed under curfews if infection rates do not drop, and warned residents of the Netherlands not to travel abroad until mid-January.

In Britain, the government plans to offer regular COVID-19 testing to anyone living or working in Liverpool, a city of 500,000.

“These more advanced tests will help identify infectious individuals who are not displaying symptoms…so they can self-isolate and prevent the virus from spreading,” the Department of Health said.

The trial in Liverpool, which has one of the highest infection rates in England with more than 410 cases per 100,000 people, is seen as a test of how Britain might roll out mass testing nationwide.

Germany said it is bulk-buying millions of antigen tests, which produce rapid results, to avoid banning visitors to nursing homes and preventing the anguish to residents and their relatives that such isolation caused in the spring. Nursing homes will receive up to 20 free monthly tests per resident, which can be used to test patients, staff members and visitors who might be unwitting virus carriers.

Melanie Brinkmann, an expert with Germany’s Helmholtz Centre for Infection Research, said no individual public health measure can slow the spread of the virus, but that together they are effective.

She likened actions such as social distancing, mask use, handwashing and widening the use of antigen tests to slices of Swiss cheese, which individually have holes but together form a solid block.

“The Swiss cheese model says that every slice of cheese has holes, imperfections,” Brinkmann said. The measures “are all new slices of the cheese that all have their imperfections, but if we stack them all together with one another, we can better protect ourselves from this virus.”

In neighboring Austria, new restrictions that took effect Tuesday allow restaurants and bars to operate only for deliveries and takeout until the end of the month, and cancel cultural, sports and leisure activities.. Non-essential stores remain open, but residents were asked to stay home between 8 p.m. and 6 a.m.

“What happened is necessary,” said 39-year-old Thessaloniki resident Angelos Georgiadis. “We got to a lockdown because of having fun, the cafes were packed. Now we wish and hope we get over this quickly.”

Nationwide, the government imposed a midnight to 5 a.m. curfew and made masks compulsory outdoors. Greece, which has a population of about 11 million, reported a record 2,166 daily cases Tuesday and 13 deaths, bringing its total confirmed cases to over 44,200 and COVID-19 deaths to 655.

In France, where health authorities reported 36,330 new confirmed cases since the day before, high school students blocked entrances to about a dozen schools in Paris to protest a month-long lockdown.

French health authorities on Tuesday also reported 854 new virus-related deaths, bringing the country’s death toll in the pandemic to 38,289, the world’s seventh-highest number. The new figure includes 426 people who died in hospitals in the past 24 hours, and 428 who had died in nursing homes since Friday, authorities said.

COVID-19 patients now occupy more than 73% of France’s intensive care units, a rapidly rising share that prompted the week the government to impose the monthlong lockdown that shut all nonessential businesses.

A French government decree published Tuesday laid out what “essential” items can be sold during the lockdown. Supermarkets are banned from selling flowers and books, but can still sell items for baby care, personal hygiene and grooming, as well as household cleaning products.

Supermarkets sealed off aisles or took products off shelves based on the new rules, which came after small businesses like florists and bookstores complained they were being unfairly punished by being forced to close.