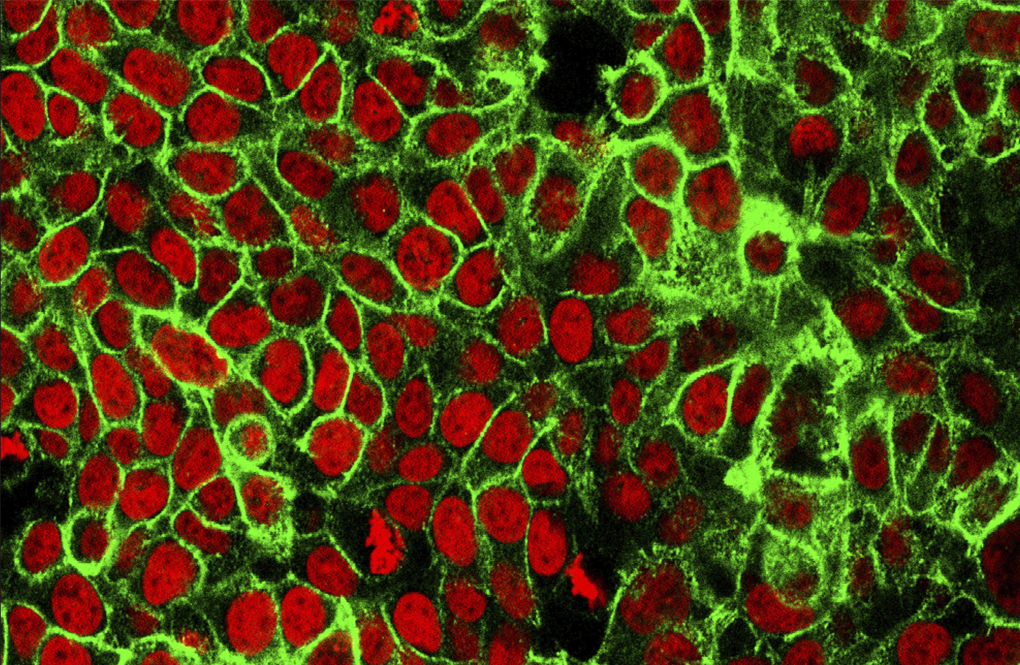 Doctors are reporting success with newer drugs that control certain types of cancer better, reduce the risk it will come back and make treatment simpler and easier to bear.

Gentler drugs would be a relief to patients like Jenn Carroll, a 57-year-old human resources director from New Hartford, Connecticut, who had traditional IV chemotherapy after lung cancer surgery in 2018.

“It was very strong. I call it the ‘blammo’ method,” she said.

Carroll jumped at the chance to help test a newer drug taken as a daily pill, AstraZeneca’s Tagrisso. Rather than chemo’s imprecise cell-killing approach, Tagrisso targets a specific gene mutation. Its side effects are manageable enough that it can be used for several years to help prevent recurrence, doctors said.

A big drawback: It and other newer drugs are extremely expensive — $150,000 or more a year. How much patients end up paying depends on insurance, income and other factors.

Here are highlights of that study and others from an American Society of Clinical Oncology conference being held online this weekend because of the coronavirus pandemic.

Lung cancer kills more than 1.7 million people globally each year. Dr. Roy Herbst of the Yale Cancer Center led a study of Tagrisso in 682 patients with the most common form of the disease. All had operable tumors with a mutation in a gene called EGFR that’s found in 10% to 35% of cases, especially among Asians and non-smokers.

About half had standard chemo after surgery and then took Tagrisso or placebo pills. Independent monitors stopped the study last month when the drug’s benefit seemed clear.

After two years on average, 89% of patients on the drug were alive without a cancer recurrence versus 53% on placebo. Severe side effects were a little more common on Tagrisso — mostly diarrhea, fatigue and inflamed skin around nails or in the mouth.

Tagrisso is approved for treating advanced lung cancer, and “the excitement now is moving this earlier” before the disease has widely spread, said Herbst, who has consulted for the drug’s maker.

Men with advanced prostate cancer often are treated with medicines to suppress male hormones that can help the cancer grow. The drugs are given as shots every few months but take days or weeks to start working and can cause an initial flare of bone pain and urinary or other problems.

Researchers tested Myovant Sciences’s relugolix — a different type of hormone blocker and the first that’s a daily pill — versus leuprolide shots every three months in 930 men treated for nearly a year.

A heart attack, stroke or other serious heart problem occurred in 3% of men on relugolix and in 6% of men on leuprolide. The difference was even greater among men with prior heart problems.

That could be important because heart disease is a frequent cause of death in men with prostate cancer, according to Dr. Celestia Higano of the University of Washington in Seattle. She had no role in the study and wrote in a commentary published with the results in the New England Journal of Medicine.

Myovant is seeking Food and Drug Administration approval for the drug; no cost estimate has been disclosed.

Merck & Co.’s blockbuster Keytruda, which helps the immune system find and fight cancer, proved better than standard chemo combinations as initial treatment for people with advanced colon cancer and tumors with gene defects that result in a high number of mutations, making them tough to treat.

The study involved 307 patients in France. Those given Keytruda went more than 16 months on average before their cancer worsened compared with 8 months for those on chemo. After a year, 55% on Keytruda were alive without worsening cancer versus 37% on chemo. After two years, it was 48% versus nearly 19%.

About 22% of people getting Keytruda had severe side effects versus 66% on chemo.

About 5% of colon cancers are like those in this study, said Dr. Howard Burris, president of the oncology society and head of the Sarah Cannon Research Institute in Nashville.

“If you’re one of that one in 20, instead of taking that combination chemotherapy you can take a simpler immunotherapy once every two weeks” with better results and fewer side effects, he said.