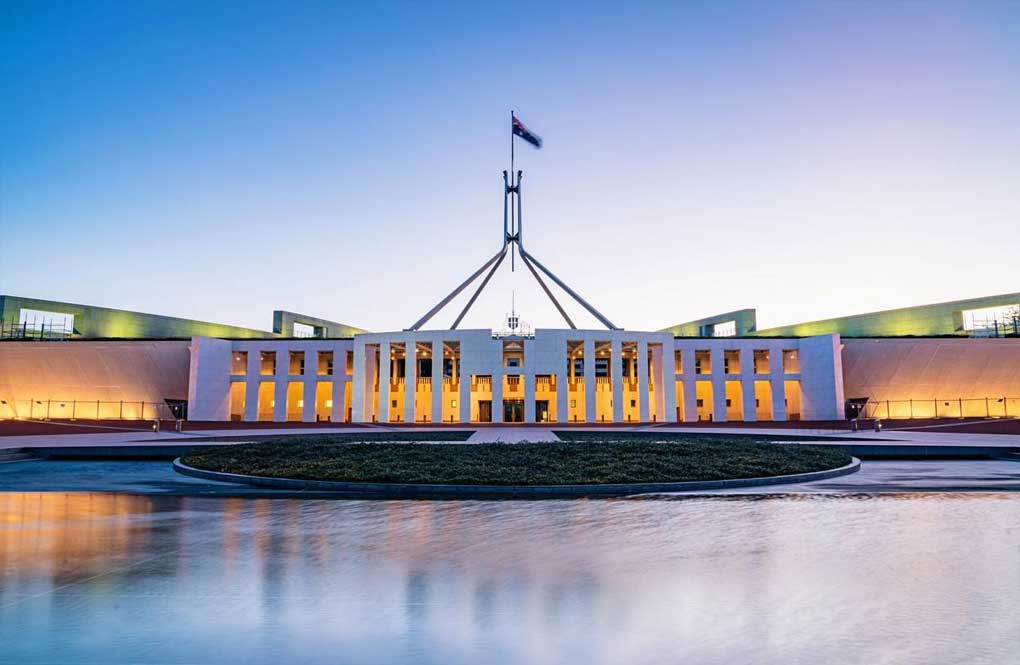 The Australian Capital Territory has become the first of the country’s eight states and mainland territories to declare itself free of all known cases of the coronavirus.

Health Minister Rachel Stephen-Smith said that the territory surrounding the capital city Canberra was free of any recorded infection on Thursday for the first time in seven weeks, after the last two patients recovered.

Chief Health Officer Kerryn Coleman said even though the territory is in a “very, very strong position” there’s still some time before it can declare elimination.

There have been 106 confirmed cases of COVID-19, the illness caused by the virus, in Canberra and three patients have died.

The capital territory has a population of only 420,000, the second-smallest of the states and territories, and its infection rate per head of population ranks in the middle of the field.

Everyone with cold or flu symptoms has been offered free COVID-19 testing in Canberra for the past week and the government said that offer will be extended for another week.

One in 49 of the territory’s population had been tested by Thursday.

Stephen-Smith said a government announcement will be made on Friday on the future of lockdown measures that will take into account the risk of a second wave of infections.

Lawmakers and their staff from across Australia will converge on Canberra on May 12 for the first regular sitting of Parliament since early March.

Australia has recorded 6,746 virus infections, 90 of whom have died. Eight new cases were reported since Wednesday.