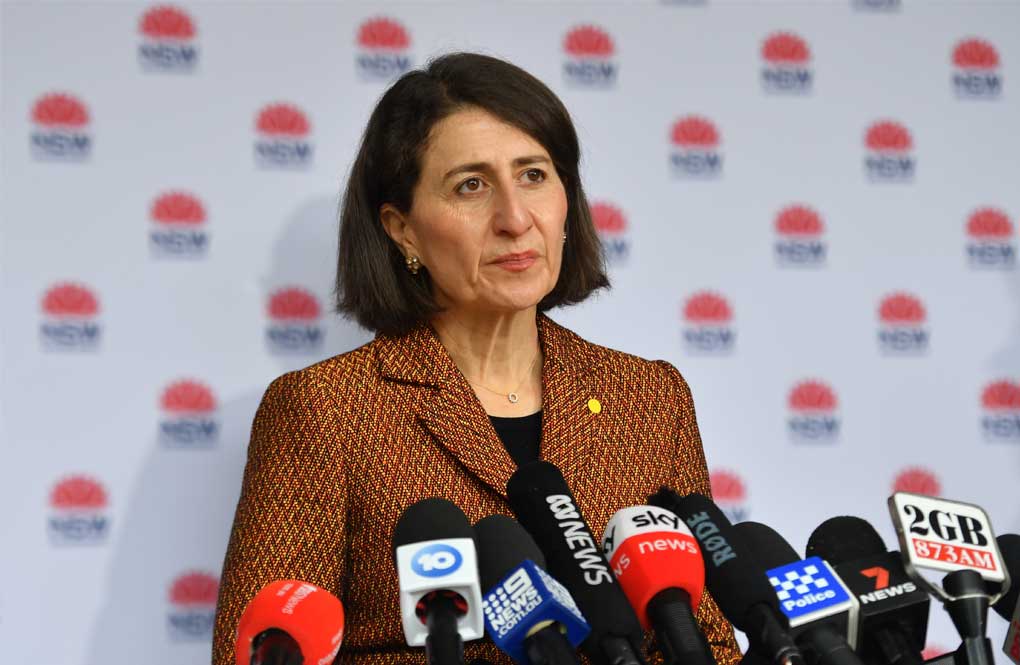 NSW is set to emerge from a lockdown in a fortnight after almost four months of stay-at-home orders for much of the state.

Socially distanced introductions back to hospitality venues and hairdressers will likely begin from October 11 as earlier promised when 70 per cent of residents are fully vaccinated.

About two weeks later, the state is expected to reach 80 per cent coverage and travel between Greater Sydney and regional NSW will resume.

From October 25, gathering caps should increase to 10 fully vaccinated visitors in homes, 20 people outdoors, a maximum of 200 people for COVID-safe events and up to 500 people at ticketed and seated events.

Entertainment venues such as cinemas and theatres can operate at 75 per cent capacity, libraries and museums can reopen and community sport will resume. Nightclubs will remain closed.

Life from December 1 will return to near normalcy for all including those who are not fully vaccinated.

When the “four square metre” social distancing rule reverts to two square metres, those who aren’t double dosed are permitted to reintegrate with society.

Almost all remaining restrictions will ease at this point, including on all gatherings, all business, office, hospitality and entertainment settings and all weddings, funerals and religious services.

The premier urged residents to remain vigilant until the 70 per cent milestone had been reached to keep virus transmissions and hospitalisations low.

There are currently 1155 COVID-19 patients in hospital in NSW, with 214 in intensive care units and 115 on ventilators.

“Fingers crossed, by the time of that third stage of reopening on December 1, we anticipate we will have 92 per cent or 93 per cent of our adult population completely vaccinated,” Ms Berejiklian said.

The idea that NSW and Victoria could present a “unity ticket” for reopening borders to international travellers as soon as possible was also floated.

NSW businesses predominantly welcomed the planned freedoms from October and the end of uncertainty by December.