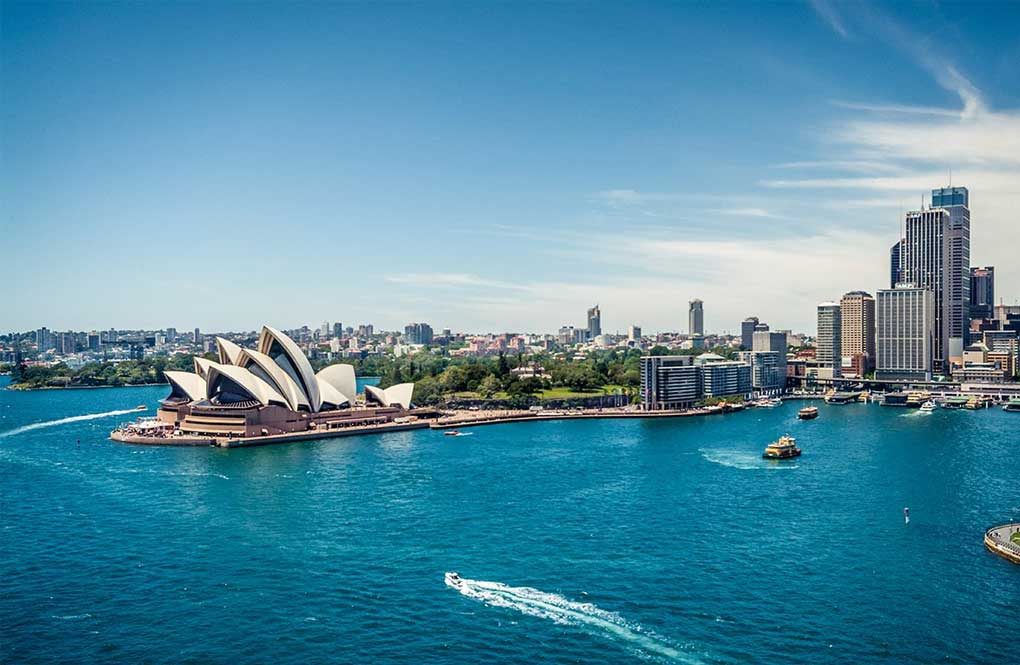 NSW has recorded its highest number of new daily COVID-19 cases in six weeks, with the number of confirmed cases of the Omicron variant also climbing to eight.

NSW Health reported 337 cases of the coronavirus in the 24 hours to 8pm on Thursday – the highest since October 22 – but no new virus deaths.

An eighth Omicron case – a traveller who flew into NSW on Sunday night after being in southern Africa – was also reported on Thursday night.

They have been in quarantine since their arrival on Singapore Airlines flight SQ231.

A child became the state’s seventh confirmed case earlier on Thursday, with urgent genomic testing on the way to confirm whether their fully vaccinated parents have the new variant too.

The family’s diagnosis sparked a number of new location alerts in the Chatswood area in Sydney’s north between November 23 and Wednesday.

Casual contacts need to get tested and isolate while they wait for a negative result, and get tested again if they develop symptoms.

The family is in special health accommodation, but were in the community before rules were changed on Saturday in response to the detection of Omicron cases.

NSW Health is concerned they may have caught the virus while flying into Sydney on Qatar Airways flight QR908 from Doha on Tuesday last week.

The three family members had not been in southern Africa.

The department is contacting other travellers on that flight to get them tested and into isolation.

Eight countries in southern Africa are of particular concern to health authorities.

Five of the eight cases confirmed in NSW were placed into special health accommodation before they were diagnosed with the Omicron variant, having arrived after the rules for entry were changed.

The state’s vaccination rate remained at 94.6 per cent first-dose coverage and 92.6 per cent double-dose.

Restrictions are lifting in NSW on December 15 or when the state hits 95 per cent vaccination rate.

From then, most restrictions will end, including for unvaccinated people.

Density limits will be scrapped, QR check-ins will only be required at high-risk venues, and masks will only have to be worn on public transport, at airports and on planes.