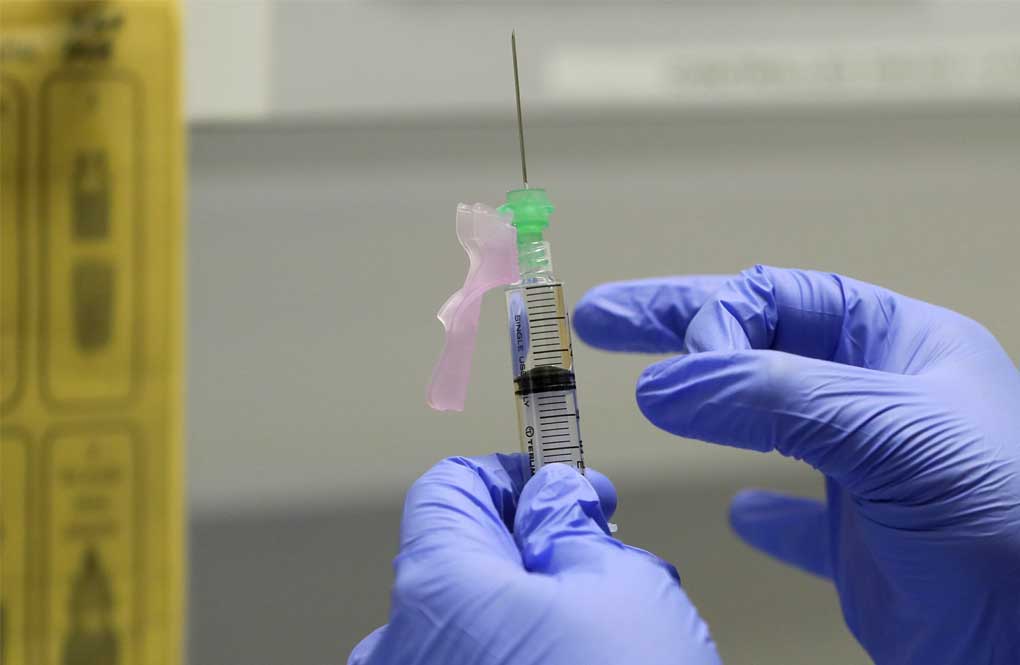 Pharmacy students and interns were an “untapped resource” before the pandemic hit, and they should be allowed to vaccinate people on a permanent basis, pharmacists say.

Fourth-year students and interns were called on to bolster Victoria’s COVID-19 vaccination efforts as part of a “surge workforce” under the Andrews’ government’s public health emergency orders.

Earlier this month, their involvement was extended to administering flu jabs under supervision.

But when the orders expire – potentially in July for COVID-19 and in September for flu – they will not be allowed to keep vaccinating Victorians.

Melbourne’s Monash University launched a pilot program to get students and interns through their vaccination training, with four weeks’ hands-on experience in a community pharmacy.

Twenty people have gone through the program and another 40 will start in mid-July.

However, with a yearly pharmacy cohort of more than 240 students, senior lecturer and pharmacist Steven Walker said there is a big opportunity for their continued involvement in community vaccination.

“Currently in Victoria, only pharmacists are permitted to do formalised training to become accredited immunisers,” he said.

“That’s different to other states (where) students and interns are able to complete such courses and be recognised as accredited immunisers.

“Given the government’s been encouraging people to get the influenza vaccine with the recent changes in eligibility for free vaccines, there was a huge amount of workload for those community (pharmacies).

“Our hope is that, if we can prove that the students and interns can do it, why not just keep it going?”

The Pharmacy Guild of Australia agrees students and interns who have done the required training should continue vaccinating people under supervision.

Not only would this help the already stretched health system, but using students and interns to their full potential could improve retention rates, Victorian branch president Anthony Tassone said.

“If pharmacy students and intern pharmacists are seen to have been a safe and appropriate resource as part of temporary emergency arrangements during the COVID pandemic, we do not see any reason for it to not be permanently allowed,” Mr Tassone said.

“Patients stand to be the greatest beneficiaries.”

Pharmacy interns are “provisionally registered”, having completed four years of university and a year working under a pharmacist’s guidance.

Victoria’s Department of Health has been contacted for comment.

The student surge workforce was intended to be a temporary measure to address the strain on the health system, brought on by COVID-19.

More than 31,000 new cases and 75 deaths were reported in Australia on Tuesday.