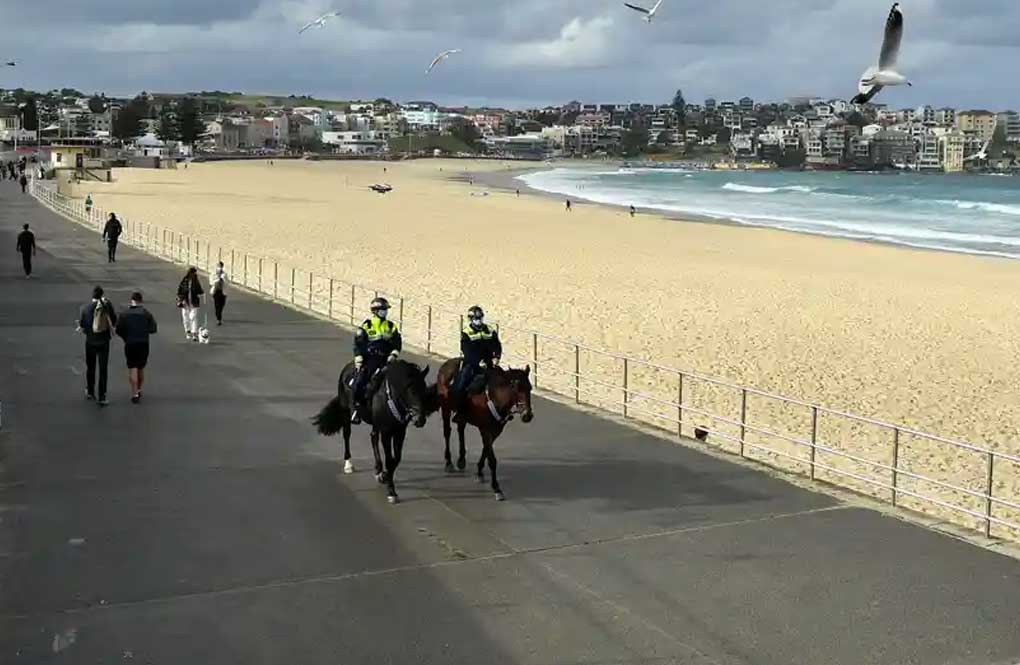 The Greater Sydney lockdown is expected to be extended by four more weeks as NSW government authorities adjust coronavirus restrictions for construction and other sectors.

Premier Gladys Berejiklian and her crisis cabinet met on Tuesday to put together a roadmap out of the health emergency that has engulfed Sydney and surrounding regions since mid June.

The meeting was held on the worst day of the six-week crisis after the state hit a new daily record of 172 locally acquired infections. At least 79 of those people were circulating in the community for all or part of their infectious period.

Cabinet reportedly opted to extend the lockdown for four weeks – a blow for already struggling businesses.

That means the lockdown won’t end until August 28 – nine weeks after the city first entered the severe restrictions. It was due to end on Friday.

The crisis plan will tweak measures in the greatest areas of concern in Sydney’s southwest and western Sydney where infections are surging.

Th premier has flagged restrictions could tighten in those areas, and ease in others that haven’t fared as badly.

The construction industry – abruptly shut down on July 19 due to significant workplace transmissions – could be reopened on Saturday but it’s unlikely to resume in Sydney’s west and southwest.

A singles bubble is on the cards for people who live on their own, while the government is also tipped to introduce rapid antigen testing for Year 12 students to get them back to school as well as for essential workers.

The details will be announced on Wednesday at Ms Berejiklian’s daily 11am press conference.

Business NSW is calling on greater support for business as the lockdown hits hard.

“JobSaver is a good package that needs to be broadened and expanded as it only has a maximum of $10,000 in weekly support. This is too small for heavily impacted businesses, particularly medium and larger enterprises who employ more staff.”

Meanwhile, a new poll has found NSW voters are mostly happy with the premier’s handling of the crisis, with 56 per cent satisfied and 33 per cent dissatisfied with her performance.

But the big winner is Chief Health Officer Kerry Chant, who scored a 70 per cent satisfaction rating.

The poll of 1600 NSW voters was conducted on Monday by polling firm Utting Research and published in The Australian Financial Review on Wednesday.

The poll also found 62 per cent of those voters were unsatisfied with Prime Minister Scott Morrison’s handling of the national vaccine rollout.

The spread of the virulent Delta strain of COVID-19 has infected 2397 people in NSW since the latest outbreak began on June 16 and some 10 people have died.

Wednesday also marks the first day adults aged 18 to 39 can book an AstraZeneca jab at participating pharmacies while they can also book with NSW vaccination hubs from Friday.

In NSW, 30.4 per cent of the population has now received their first dose of either Pfizer or AstraZeneca.

Some 13.1 per cent of the population – 1.07 million residents – have received two doses.