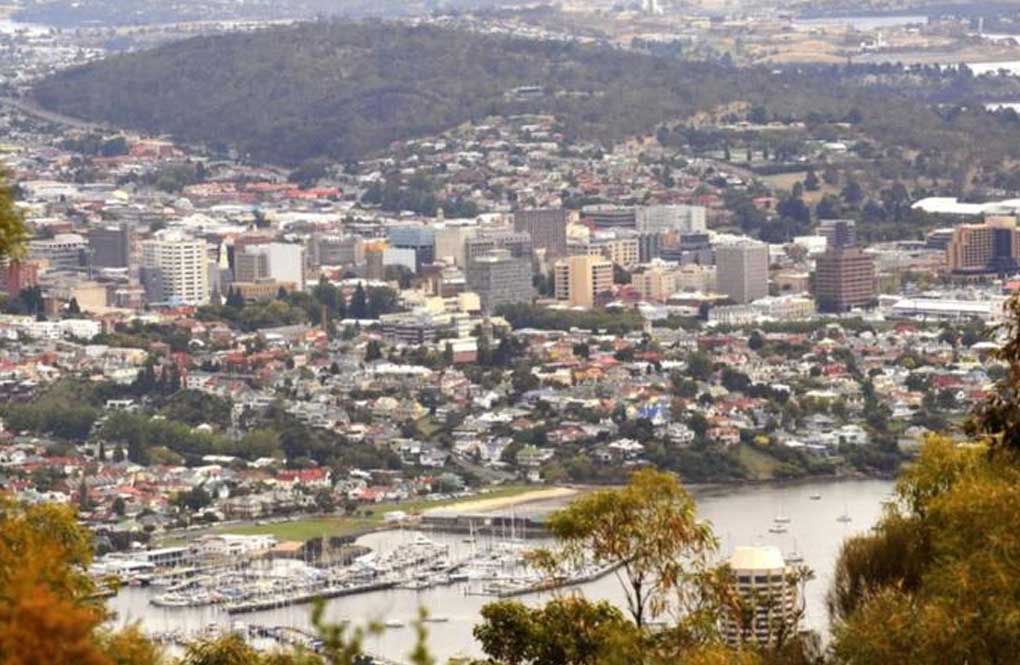 Southern Tasmania has begun a snap lockdown after an infected NSW traveller sneaked out of hotel quarantine, as the state faces its greater risk of COVID-19 transmission this year.

The restrictions, covering 12 government areas including Hobart, came into effect at 6pm on Friday and will be in force for three days.

It was sparked by a 31-year-old man who has refused to co-operate with contact tracers after being arrested in Hobart’s northern suburbs on Tuesday.

He earlier absconded from the city’s Travelodge hotel and spent 18 hours in the community, including two houses, a Woolworths supermarket and park.

Premier Peter Gutwein described the behaviour of the man, who arrived on Monday night without a border pass, as outrageous.

“We have done everything we can to keep Tasmanians safe,” he said on Friday.

“It is very, very disappointing the circumstances we find ourselves in at the moment.”

About 80 people who were at the Bridgewater Woolworths on Tuesday afternoon are considered contacts, while 39 primary contacts have been formally identified.

No positive tests have been returned but results for many of the contacts are pending.

“We are at the highest risk of having COVID transmission established in this state at any time this year,” State Public Health Director Mark Veitch said.

People must remain at home unless shopping for food and essential supplies, exercise within a 5km radius of their house, or for medical appointments or COVID-19 tests or vaccinations.

Other exemptions exist, including for the provision of compassionate care.

Face masks must be work outside the home, while cafes, restaurants and hotels are only allowed to serve takeaway, and a host of businesses have closed.

The man has been confirmed as having the Delta variant of the virus.

Extra testing and vaccination clinics have been rolled out in Hobart’s northern suburbs, where rates are lagging.

Tasmania has just one other active case, a 15-year-old boy who flouted home quarantine rules in Launceston earlier this month.

On the back of tough border measures, the state has recorded just three cases this year.