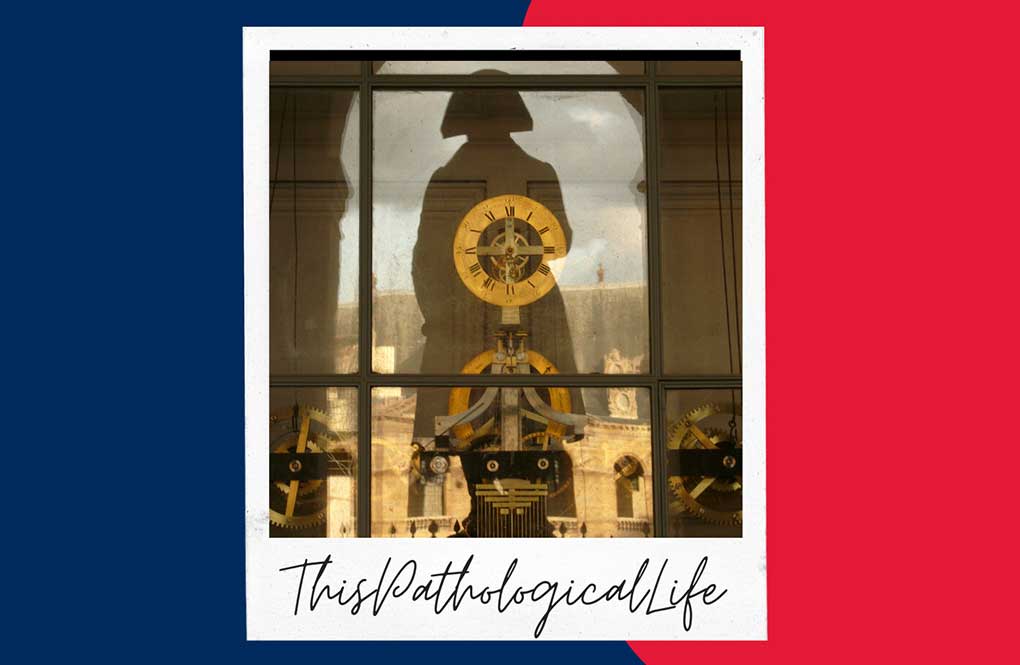 “I die before my time, killed by the English oligarchy and its hired assassins.”

These are the words of Napoleon Bonaparte dictated in his last will and testament on his death bed.

Napoleon is undoubtedly one of the world’s greatest Generals.

During his life, France become a global power. The man responsible for the Napoleonic wars and had previously escaped exile before, was captured again following the defeat at the Battle of Waterloo and exiled a second time to the island of St Helena in the Pacific.

The official cause of death concluded by an autopsy was stomach cancer.

However, his death is surrounded by controversy.

In this episode we discuss the life & death of Napoleon Bonaparte, gastric cancer and some of the conspiracy theories surrounding the Great General’s demise.