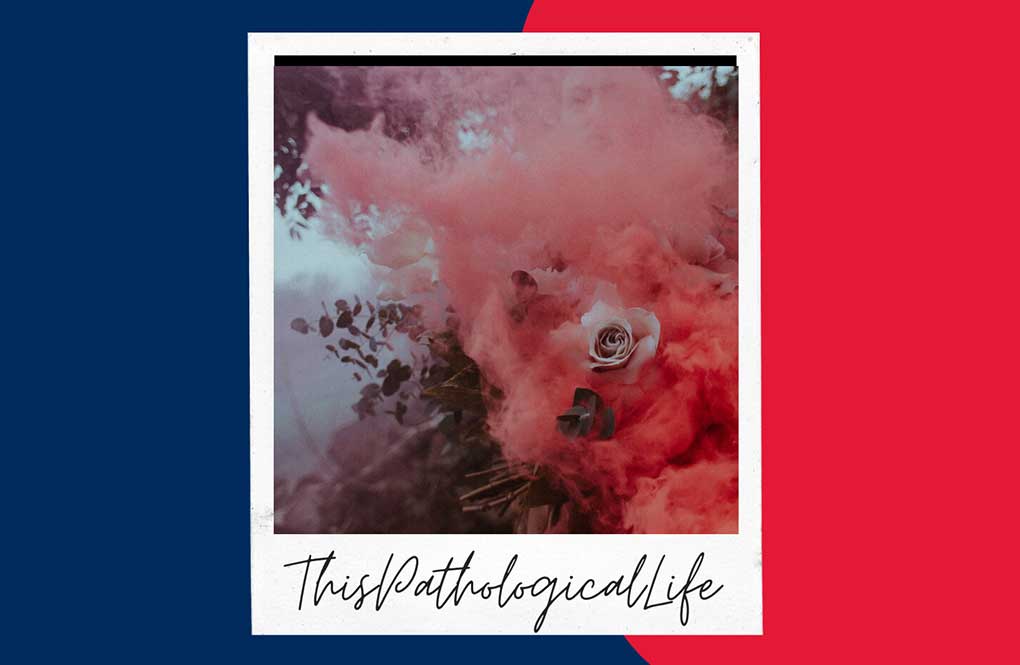 The rise of the tobacco industry and prevalence of smoking has significantly shaped the health (or lack of) in the last century. In 1900s, lung cancer was rare. 60 years later, it was the top cause of cancer deaths in men and second in women. This remains the case to this day. However, as the evidence mounted against smoking, the tobacco industry was not going to let studies, public health or facts get in the way of such a promising albeit fatal product.

Fortunately, the risks and diseases associated with cigarettes are well known today. Unfortunately, the rates of smoking worldwide are still very high and accounts for approximately 8 million deaths per year. However, the a new product has emerged in the last two decades called ‘heated tobacco’ and Vaping.

We explore what we know, and what we don’t about this new trend.