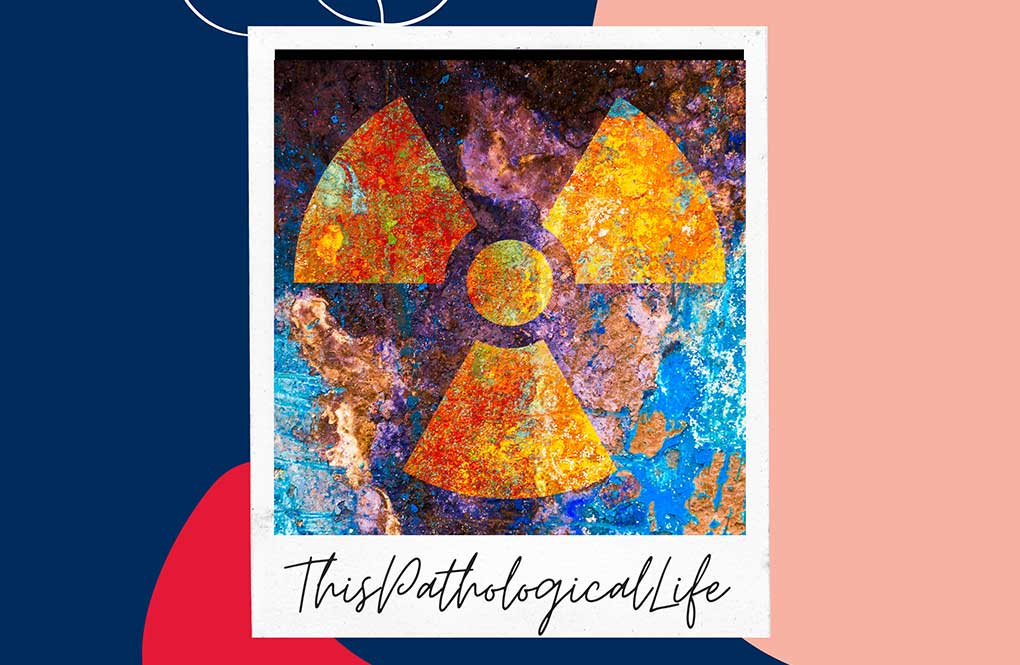 The discovery of radiation was a monumental achievement in human history.

Marie Curie isolated Radium and Polonium from the mineral pitchblende, and received two Nobel Prizes for this achievement (Physics 1903 and Chemistry 1911). She was clearly a genius, however, not even Marie anticipated the dangers inherent with this material.

The interest in Radium exploded and it became a key ingredient in medicine, make-up, and toothpaste. The most notable was for the ‘Undark’ paint that literally glowed. The women workers, now known as the Radium girls, used this paint in the early twentieth century to paint the hands of watches/clocks.

The results were devastating and fatal.

Our episode’s final destination, takes us into the remote region of South Australia, where 7 atomic bombs were detonated by the British between 1956 and 1963… destroying the land and killing indigenous and non-indigenous people alike. A human history we must remember for the sheer tragedy of it.