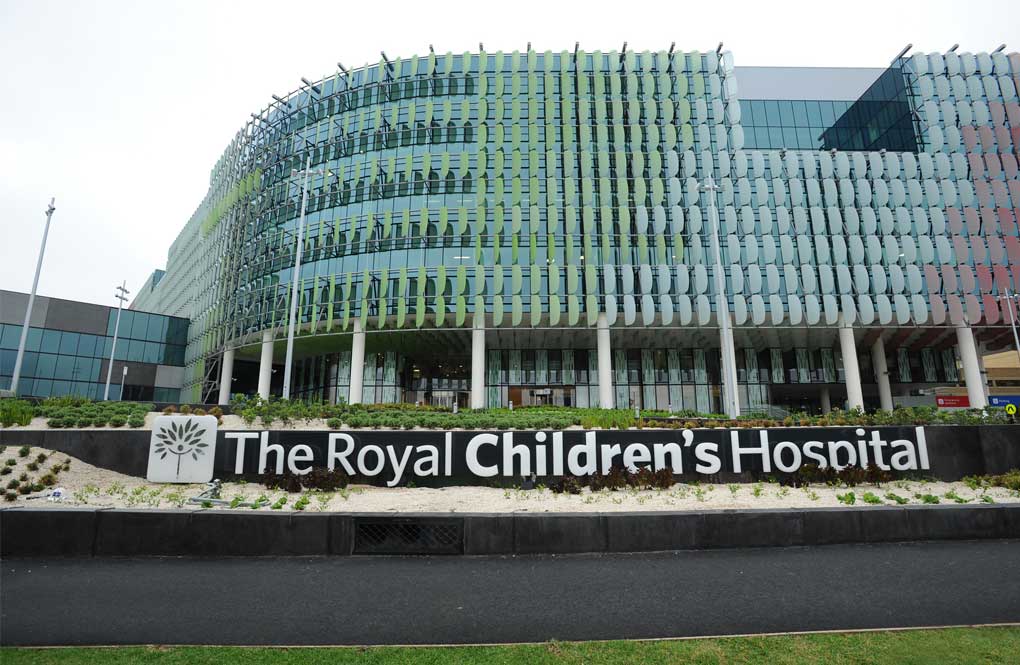 Vulnerable child cancer patients and their carers have been forced into two weeks of isolation after a COVID-19 outbreak at a Melbourne children’s hospital cancer ward.

Royal Children’s Hospital chief executive Bernadette McDonald said the parent of a child being treated for cancer in the Kookaburra ward had tested positive for the virus “a couple of days ago”.

A hospital spokeswoman confirmed the exposure period was over four days, from Friday October 1 to Monday October 4, but the dates may change since contact tracing is underway.

No patients have tested positive as yet and the ward has been classified as a tier-one exposure site and all contacts required to isolate for 14 days.

Affected hospital patients and their parents or carers have been placed into single rooms within the hospital to quarantine.

“Every time we get an exposure site across the hospital it’s concerning to all of us, and we’re trying to minimise that as much as possible,” Ms McDonald said.

“But we do know COVID in children is not as extreme.

“We’re glad we’ve got lots of single rooms so we can isolate people quite safely.”

She said the hospital’s policy allowed one parent or carer to visit with a child “so that their care is maximised and they feel less anxious”.

“That’s a fine balance between restricting visitors and not having any visitors or parents at all,” Ms McDonald said.

She said 12 patients with COVID-19 were currently in the hospital’s care, four are in wards separate to the cancer ward and eight are being treated at home.

“We are seeing COVID-positive children coming to the ED (emergency department), being cared for and then going home,” she said.

“They’re usually turning up with something else, some other illness or injury, and they just happen to be COVID-positive as well. So we’re not seeing extreme illness in children.”

There are 525 Victorians in hospital battling the virus, with 94 of those in intensive care and 53 on a ventilator.

Meanwhile, more Victorians stranded in the ACT and NSW will be able to return home as border restrictions ease.

From Wednesday, areas considered red zones in NSW and the ACT will be downgraded to orange zones, allowing residents and non-residents to enter Victoria if they take a test within 72 hours of arrival and isolate until receiving a negative result.

Extreme risk zone classifications for locked-down areas such as Greater Sydney will be downgraded to red, meaning Victorians can return if they isolate at home for 14 days.

The state will roll out rapid testing in health care and possibly other high-risk workplace settings such as schools, childcare centres, prisons and emergency services, as the state reopens after hitting 70 and 80 per cent vaccination coverage targets.