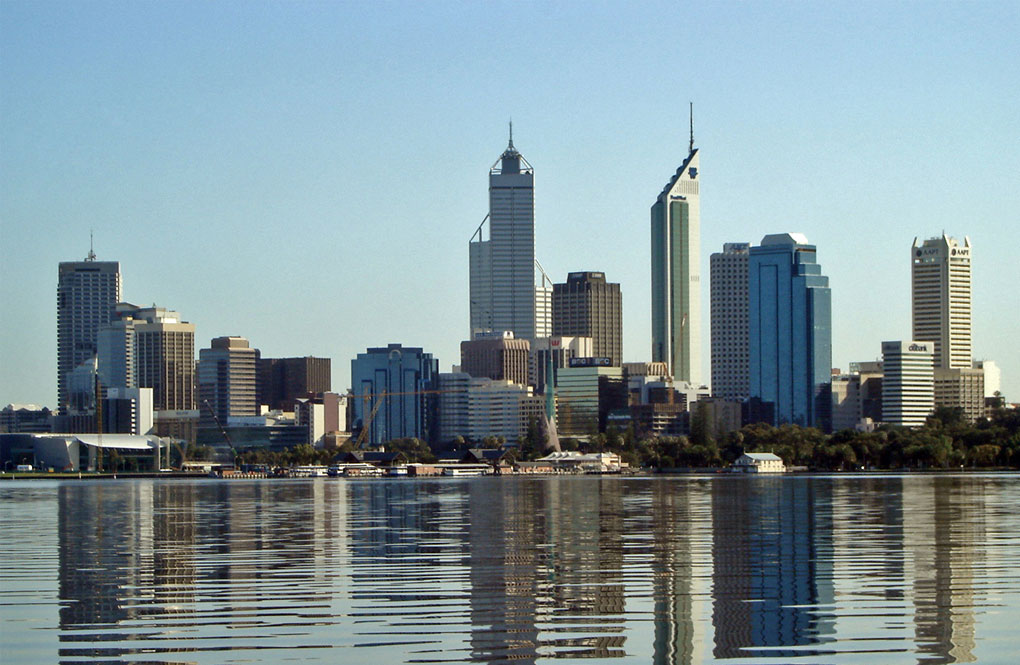 Western Australia is further tightening its border, banning unvaccinated travellers from Victoria, NSW and the ACT from this week.

With bubbling coronavirus cases going alongside lockdown easing in the southeast of the country, WA Premier Mark McGowan has added an extra condition of entry for approved travellers from those areas.

His government will introduce a full COVID-19 vaccination policy for travellers arriving from medium, high and extreme risk jurisdictions from Friday.

Victoria and New South Wales are currently deemed “extreme” risk, while the ACT is “medium” risk.

The policy will be extended to “low” risk states and territories from November 15, although none currently fall within that classification.

A “very low” risk rating is in place for Queensland, Tasmania, South Australia and the Northern Territory.

Children under the age of 12 and those with a recognised medical condition will be exempt from the double-jab rule.

“Our border controls have worked and have kept us safe but won’t be here forever,” he said in a statement.

“As we get our vaccination rate up, we need to remain cautious and vigilant, and take every precaution.”

Mr McGowan has previously refused to reveal when WA will abandon border closures as other states and territories cement their plans.

He has promised to provide further clarity once WA’s full vaccination rate exceeds 80 per cent.

Some data analysts predict that may not occur until early December, with 62.6 per cent of the state’s 16-plus population currently having received both doses.

Australia is expected to next week eclipse the 80 per cent double-dose milestone, a key pillar in the national plan.

The latest federal health department figures show 76.8 per cent of Australians 16 and over are now fully vaccinated and 88.1 per cent have had at least their first dose.

Reaching the 80 per cent threshold across the country will trigger the third stage of the national plan, which was previously slated to exempt the fully vaccinated from all domestic restrictions and signal the end of broad lockdowns.