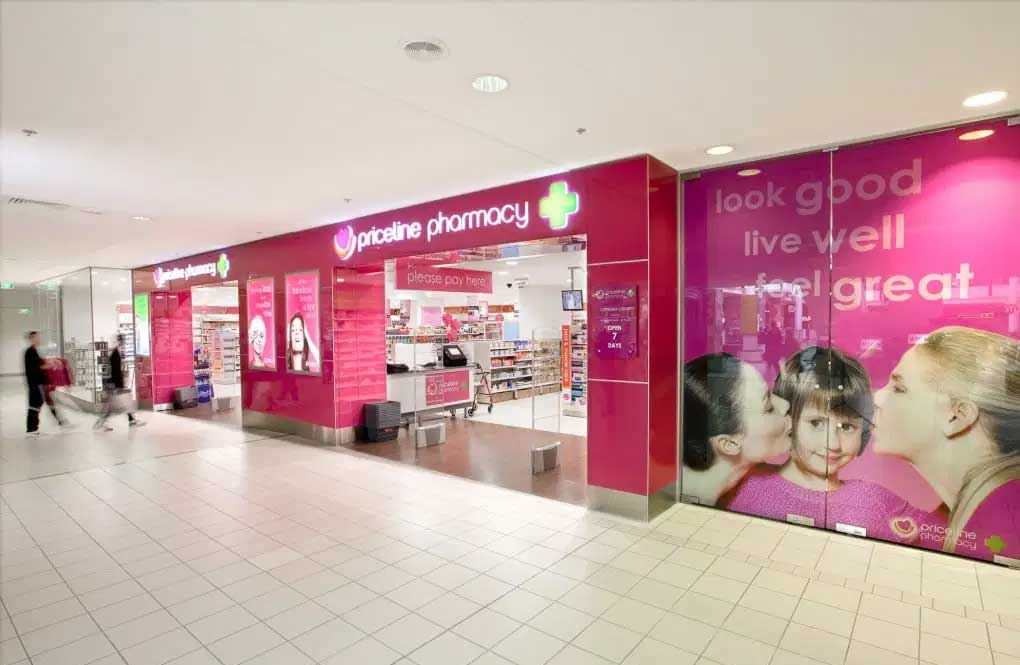 Wesfarmers wants to buy Australian Pharmaceutical Industries and has made a $687 million offer to purchase the remaining shares.

Wesfarmers, which owns the Bunnings and OfficeWorks stores, on Monday offered $1.38 for each share it does not own. This is a 21 per cent premium on the July 9 closing price.

Mr Scott said the company would be able to invest in API and expand its product range, improve its supply chain and improve online trading.

Washington H. Soul Pattinson, which owns 19.3 per cent of the remaining Australian Pharmaceutical Industries shares, is in favour of the offer.

The bid also requires a number of approvals, including one from the Australian Competition and Consumer Commission.

On the same day, API outlined the toll of recent coronavirus lockdowns on trading in Australia and New Zealand.

At its first-half earnings discussion, API said full-year earnings before interest and tax would be about $75 million.

However the company has since revised this to between $66 million and $68 million.