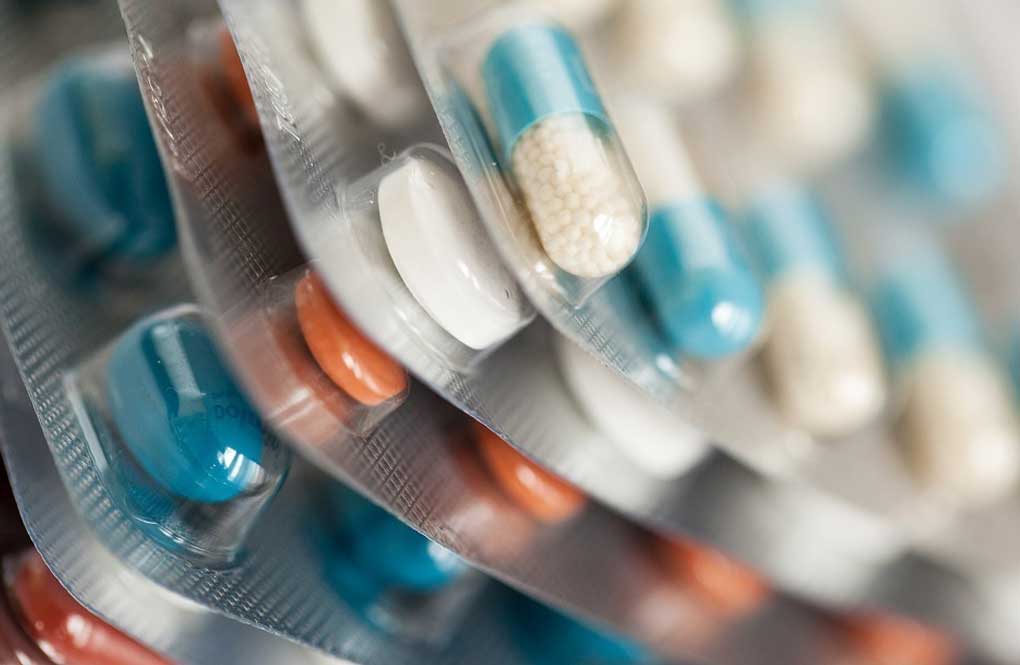 The overuse and misuse of some everyday prescription medications, including antibiotics, could lead to thousands of Australian deaths over the next few decades.

The threat is posed by antimicrobial resistance, when the effectiveness of some medications to fight infection is reduced or removed, usually through regular use.

A report released on Friday by the Australian Commission on Safety and Quality in Health Care, projected that more than 10,000 people will die as a result of antimicrobial resistance between 2015 and 2020.

“Many patients continue to be prescribed antimicrobials for conditions for which there is no evidence of benefit, including more than 80 per cent of patients with acute bronchitis and acute sinusitis,” senior medical advisor John Turnidge said.

While there is an overall decline in antibiotic use in the community since 2015, researchers found that antimicrobial use has increased in hospitals, and there is a long-term high level of inappropriate antimicrobial use and drug resistance in aged care homes.

Common pathogens such as E coli, which can cause urinary tract infections and may lead to infections in the bloodstream, are becoming increasingly resistant to major drug classes, the report warned.

“(The report) highlights the need for continued interventions to address the issue of inappropriate prescribing, and antimicrobial stewardship programs within hospitals are central to this effort,” Prof Turnidge said.

The fourth report on Antimicrobial Use and Resistance in Australia, found the nation continues to prescribe antimicrobials at higher rates than most European countries and Canada.