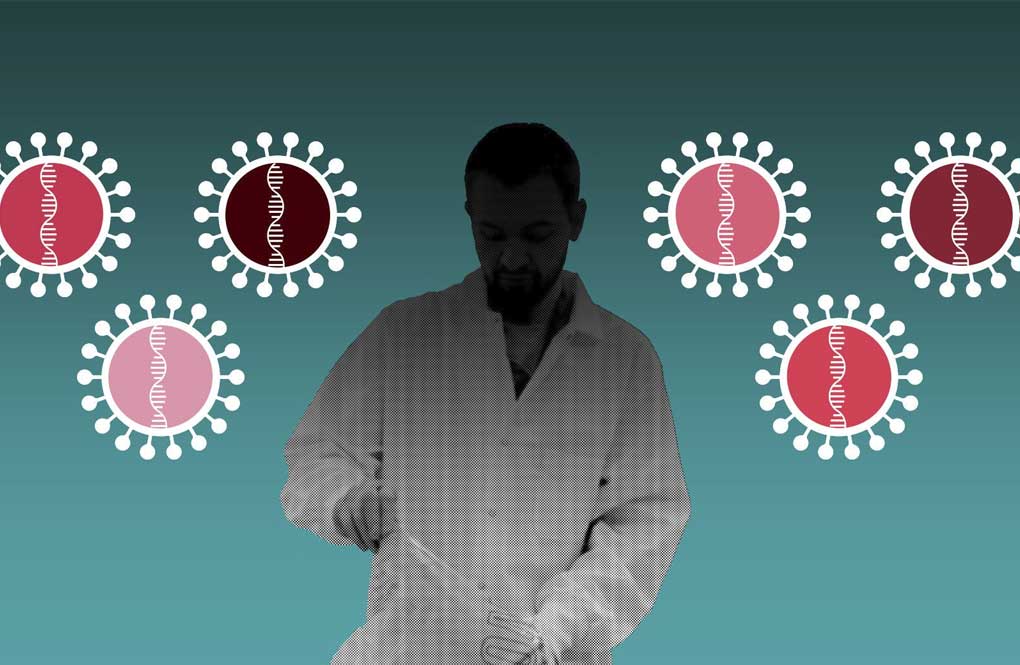 Has the coronavirus mutated in any significant way?

It doesn’t seem to have changed in a way that makes people less or more sick. There’s some evidence that a specific mutation called D614G may have made it easier for the virus to be transmitted between people. But not all scientists are convinced, and it’s hard to say how strong any such effect might be.

The D614G mutation, which appeared quite early in the pandemic, has since become so common that most outbreaks are caused by strains that carry it.

It’s normal for viruses to mutate over time, but most genetic changes don’t affect their behavior.