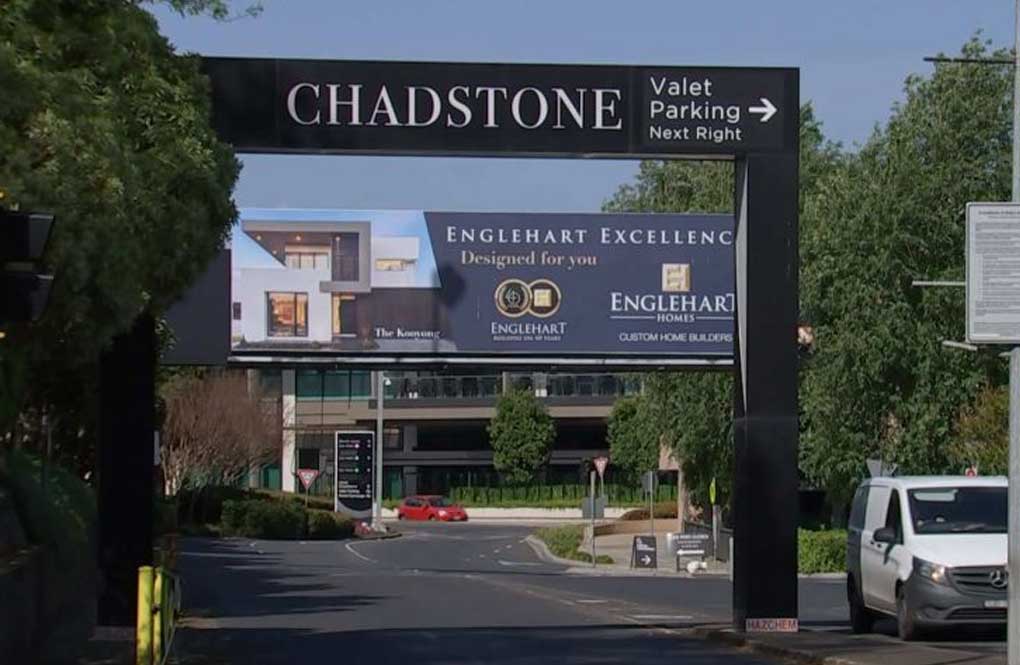 Victoria would be facing a “world of hurt” in coming weeks if authorities had not immediately locked down the state, Chief Health Officer Brett Sutton says.

Twenty-two new local cases were reported in Victoria on Wednesday, the state’s highest daily total of the current outbreak.

It took the total number of active cases in the outbreak to 107, all of which have been linked.

But Professor Sutton says he suspects the state would already be dealing with 200 to 300 cases if it had not entered lockdown a week ago, citing the highly infectious nature of the Delta variant.

“It is a variant that takes off from dozens to thousands of cases within just a matter of weeks,” he told reporters on Wednesday.

“If we’d locked down today, instead of when we did, we would get thousands of cases in the next couple of weeks. We’d be in a world of hurt … over coming weeks if we hadn’t done what we’ve done.”

He also warned the number of people in intensive care could grow, given the severity of the delta variant.

There are currently five people in hospital with COVID-19, including a man from Barwon Heads in intensive care.

Some 18,000 primary close contacts are self-isolating across the state, while the number of exposure sites has grown to more than 380.

Prahran Market in Melbourne’s inner southeast is yet to appear on the government’s official exposure site list but has been shut for deep cleaning after a positive case visited on Saturday between 9.40am and 11.15am.

The market said the health department has declared the entire building a tier-one exposure site, meaning anyone who visited during the time period must get tested and quarantine for 14 days.