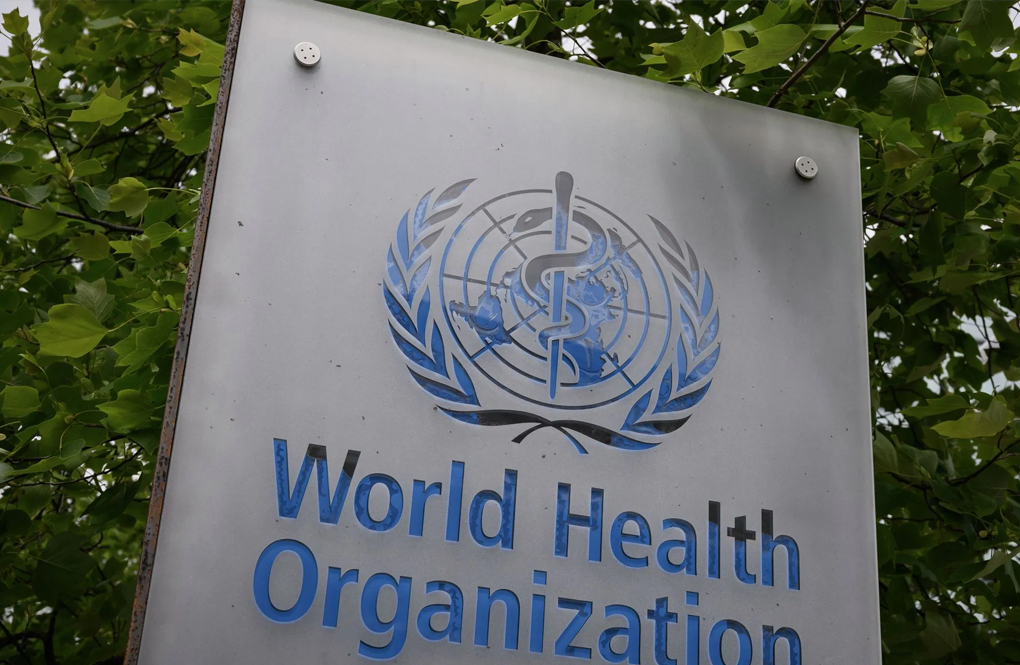 GENEVA — The head of emergencies at the World Health Organization warned Wednesday that any end to sizable U.S. funding for the U.N. health agency will have a “major implication for delivering essential health services to the most vulnerable people in the world.”

Michael Ryan was responding to questions from reporters about a letter sent by U.S. President Donald Trump to the WHO’s chief threatening an end — for good — to funding from the United States, the agency’s biggest donor, unless it reforms.

The comments came on a day when a total of 106,000 COVID-19 cases were reported to the WHO over the last 24 hours, the most in a single day since the pandemic began.

WHO Director-General Tedros Adhanom Ghebreyesus said: “We have of course received the letter and we are looking into it.”

Ryan said the U.S. funding that reaches the WHO emergencies program was “on the order of $100 million a year” and much goes to “humanitarian health operations all over the world, in all sorts of fragile and difficult settings.”

He expressed “concern” about any such funding cuts.

“And we trust that other donors will, if necessary, step in to fill that gap.”

Trump has criticized the WHO for its early response to the outbreak and what he considers its excessive praise of China, where the outbreak began, at a time when his administration’s response in the U.S. has come under scrutiny.

Trump has already ordered a pause in U.S. funding, which totaled nearly $900 million to the WHO’s budget for 2018-19, according to information on the agency’s website. That represented one-fifth of its total $4.4 billion budget for those years.

The U.S. administration wants a review of the WHO’s actions, and some U.S. lawmakers have launched efforts to get information out of the agency. In his letter Monday to Tedros, Trump threatened to cut U.S. funding to the WHO unless it commits to “substantive improvements” in the next 30 days.

Asked whether it was clear to the WHO what the U.S. was looking for, Ryan said: “I think you might want to point that question to them.”

On Tuesday, WHO’s decision-making body passed a resolution that included, among other things, a call for Tedros to start an “impartial, independent and comprehensive evaluation” of the U.N. health agency’s management of the international response, “at the earliest appropriate moment.”

Agency leaders declined to specify when such a probe would begin.

But Tedros stressed that independent reviews of the WHO’s response to major crises are routine, and said the evaluation would be done “at the earliest time possible” and “when the conditions are right.”

He noted that an independent advisory group that was established after the WHO’s disastrous response to the 2014-16 Ebola outbreak has already provided a preliminary review of its work.

Ryan appeared to bristle at the focus on calls for an independent evaluation.

“I, for one, would prefer right now to get on with doing the job of emergency response, of epidemic control,” he said, adding it was more important to be “distributing essential PPE (personal protection equipment) to workers and finding medical oxygen for people in fragile settings and in reducing the impact of this disease on refugees and migrants.”