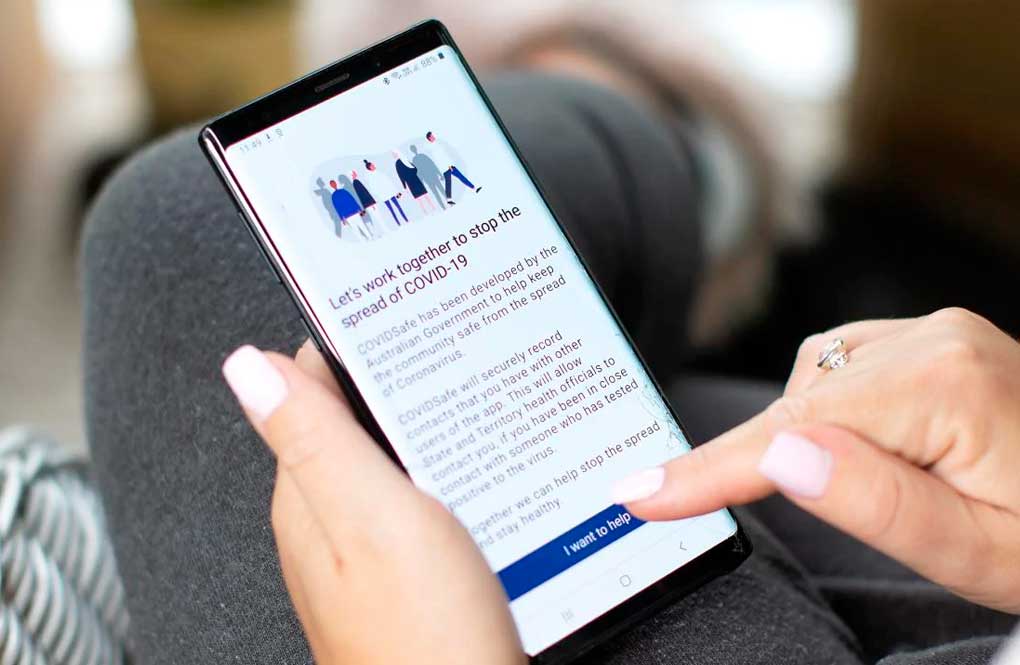 Federal Health Minister Greg Hunt said the COVIDSafe app is playing a strong role in Australia’s response to the pandemic and that several countries have expressed interest in learning from its positive impacts.

If a user is diagnosed, the app works to identify other users who have been in close proximity for 15 minutes or more in the previous three weeks.

The government has said at least 40% of Australia’s 26 million people need to use the app for it to be effective. There are approximately 17 million cellphones in Australia.

The government and states have been easing restrictions on travel and allowed for increased use of restaurants and bars in the past few weeks. Australia has recorded more than 7,100 cases of the coronavirus, including 102 deaths.