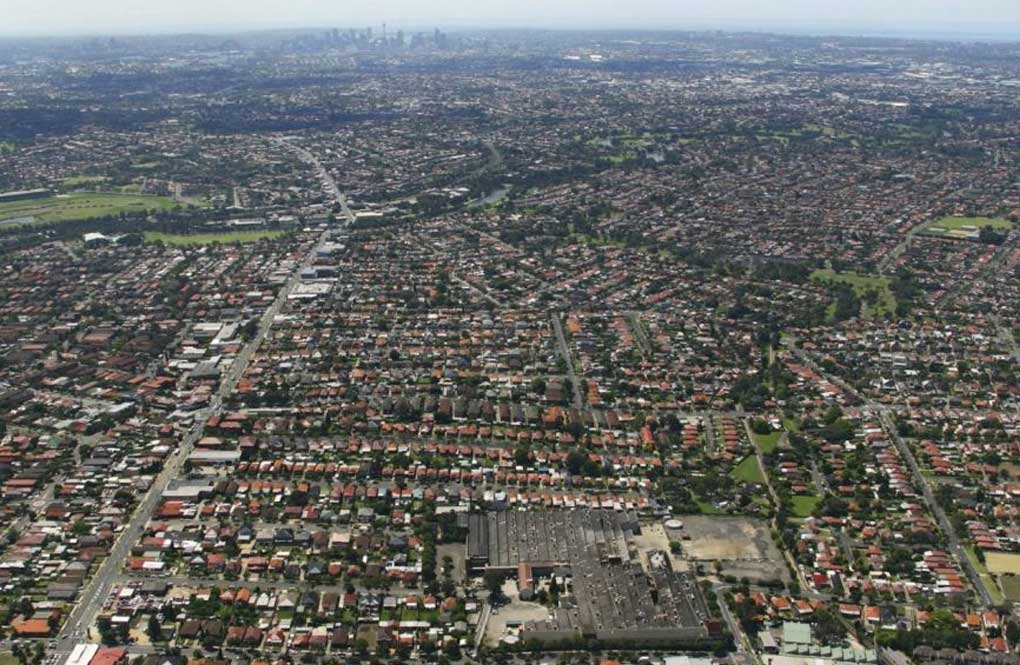 A dive in testing, more exposure venues and a slip in lockdown compliance in western NSW has created perfect conditions for outbreaks hundreds strong to crop up in the region’s cities, a local health official warns.

NSW reported 882 new locally acquired cases of COVID-19 and two more deaths on Friday – a previously reported man in his 60s in western Sydney and a man in his 90s at Concord Hospital.

Of the new cases, 49 are in the state’s west and far west, bringing the number of infections in the region to more than 500 for the first time.

The majority – 346 – are in Dubbo, but Western NSW Local Health District chief executive Scott McLachlan on Friday said Bathurst and Orange could soon see a similar explosion of cases.

At least 33 infections have been diagnosed in Orange, and 19 in Bathurst.

Only 3700 people were tested across the region on Thursday.

“It was only four days ago we were up above 10,000 tests a day across the whole of the region.”

Adding to his concern, more than 150 fines for breaching public health orders were handed out and a bevy of new exposure venues listed.

Other cities in the region could “absolutely” find themselves with an outbreak of hundreds of cases like Dubbo, Mr McLachlan said.

“We really want to get in front of this before we do end up in a situation like (that).”

Also worrying health authorities is the growing cluster in the small, remote, predominantly Indigenous town of Wilcannia, where one in 15 people have now caught the virus.

The Queensland border remains closed to people from NSW and Victoria who do not have exemptions.

Mr Barilaro said in a statement released on Saturday that border communities such as Mungindi need to be able to access healthcare and medical supplies.

“I want this resolved as soon as possible. I’m prepared to roll up my sleeves and get this sorted this weekend,” he said.

Kindergarten and year one children will return on October 25, years two, six and 11 go back from November 1, and remaining year groups a week later.

HSC exams for year 12 students will be pushed back to November 9, and all people working on school campuses must be vaccinated by November 8.

NSW Health late on Friday announced that workers living in areas of concern need to have at least one dose of a COVID-19 vaccine by September 6 in order to be authorised to work outside their area of concern.

Care workers who live or work in areas of concern must also have had at least one dose of a vaccine by September 6 in order to attend work.

Workers aged under 16 will be exempt from the vaccine requirement.