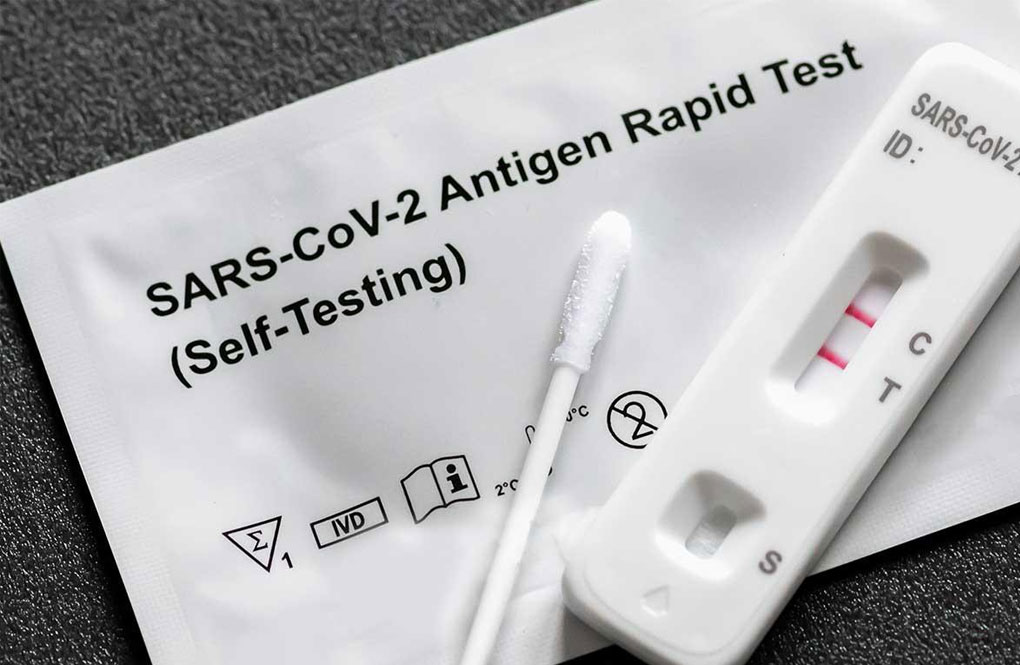 Changes to Australia’s COVID-19 testing regime have been criticised by some medical experts, who are warning surveillance of the virus could be undermined.

People who test positive on a rapid antigen test don’t have to get their results confirmed with a PCR test in the hopes of easing pressure on testing sites, which have experienced surges in demand due to widespread rapid test shortages.

However, experts have warned the shift would lead to the true number of cases not being properly recorded in daily reports, because rapid tests results are generally done at home and are not officially recorded.

“The horse has bolted, this is the biggest policy failure so far in Australia,” he told the Seven Network on Thursday.

“We also haven’t thought about how you can load up that data to the surveillance system, so we won’t get that in place in the next couple of weeks.”

Prof Blakely hopes rapid tests sold in Australia would be equipped with a QR code for patients to upload their results.

But infectious disease expert Professor Peter Collignon said getting a PCR test after receiving a positive rapid test doesn’t add much, saying it was useful to gauge numbers before but the situation had changed.

“What you need to do is stay home for the seven days, keep away from others and decrease the chance of spreading it to them as much as possible,” he told Sky News.

“If you’re vaccinated and are a 30- to 40-year-old, your chance of coming into grief is really low. We have support if you need it but don’t get on the (PCR) queue and delay the older people who may need to be in front of you.”

Prime Minister Scott Morrison said 200 million rapid tests would be available in coming weeks but ruled out making them free for everyone.

But Labor senator and the chair of a parliamentary COVID-19 committee Katy Gallagher said Australian pandemic response has been one where everyone was in it together.

“Huge amounts of funding has been provided to ensure we have been able to live safely. Providing rapid antigen tests to everybody is part of that approach,” she told Sky News when asked why rich Australians should get free tests.

“When you go to a testing clinic, whether it’s a PCR test or a rapid antigen test, and you are going for symptoms or as a close contact, that remains the case that is free,” he told the Nine Network.

“If you are using them for somebody coming to your house or other social or casual uses, then there is an additional private market where people can access that.”

The government has also used powers under the biosecurity act to stop price gauging, with retailers caught hiking up prices by more than 20 per cent facing a penalty of $66,000 and up to five years’ jail.

National leaders also agreed to limit the number of tests people can buy to one box of either two or five tests at a time.

More than 64,000 cases were reported nationally on Wednesday, the highest daily number since the pandemic began.

NSW registered a high of 35,054 cases and eight deaths, while there were 17,636 cases and another 11 deaths in Victoria.