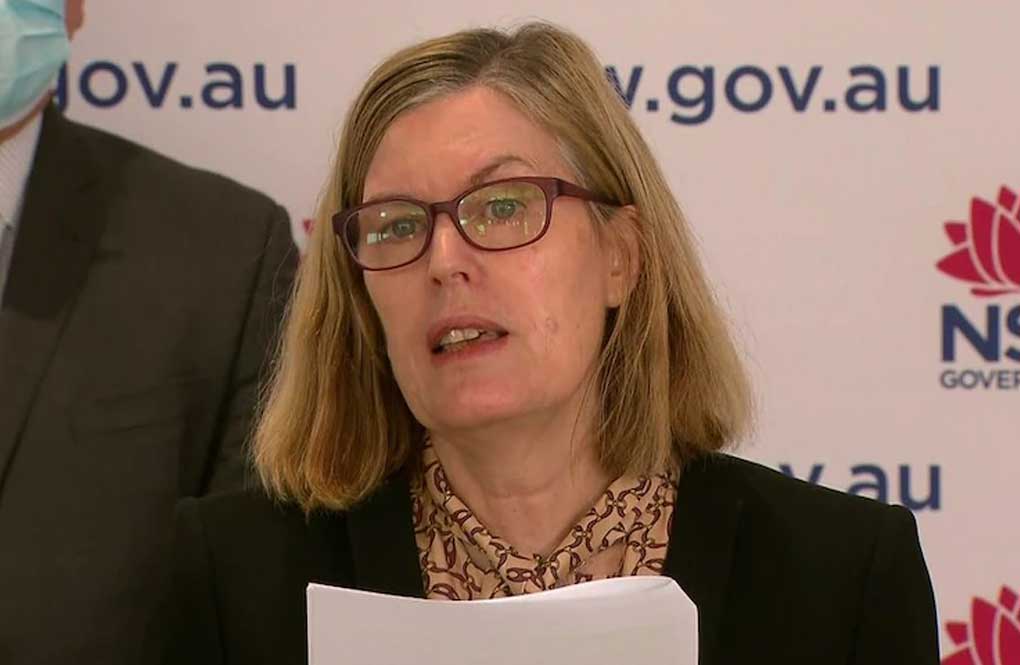 Residents in the coronavirus hotspot areas of southwest and western Sydney are being urged to come out in even greater numbers to be vaccinated, as a curfew on the area is lifted.

Vaccination numbers in the twelve local government areas of concern have been surging, but authorities want them to push even further.

“I urge you to be one of the most highly vaccinated populations in the state,” NSW Chief Health Officer Kerry Chant told hotspot residents on Wednesday.

“I’m challenging you to push even further.”

Premier Gladys Berejiklian called on residents not to become complacent as she ditched the hotspots’ curfew on Wednesday.

“We have roughly 2.2 million people in those areas of concern. Even having 20 per cent of them not vaccinated is about 400,000 people. That’s a lot of people,” she said.

The unvaccinated will be shut out of much of society when it begins to reopen at the 70 per cent double-dose threshold, Ms Berejiklian said.

“It will be a health order and the law that if you’re not vaccinated, you can’t attend venues on the roadmap,” she said.

Meanwhile, 12 people have been diagnosed with COVID-19 across three social housing buildings where 630 people live in Redfern in inner Sydney.

A spokesman from Sydney Local Health District said a mobile vaccination team was visiting each tower building to provide vaccinations to residents and almost two thirds had been vaccinated.

A testing clinic has also been set up nearby and more than 300 local residents have been tested this week.

Residents who have been diagnosed with COVID-19 – or those identified as close contacts of a confirmed case – can be accommodated in the Special Health Accommodation, if they are unable to safely isolate at home.

“Sydney Local Health District has extensive experience in caring for vulnerable people with complex health and social needs, and is working closely with the Department of Communities and Justice to support residents in the three buildings,” the statement said.

The next stage of NSW reopening will be triggered once the state reaches 80 per cent double-dose coverage.

The government is still working out what that stage looks likes but it’s likely that unvaccinated people will continue to miss out.

Nervous businesses are seeking more clarity and rules from the NSW government, as they approach the date they will start having to turn unvaccinated people away.

Ms Berejiklian said the government was seeking legal advice on how to handle the issues.

Some 1241 people are in hospital with the virus, including 234 in intensive care.