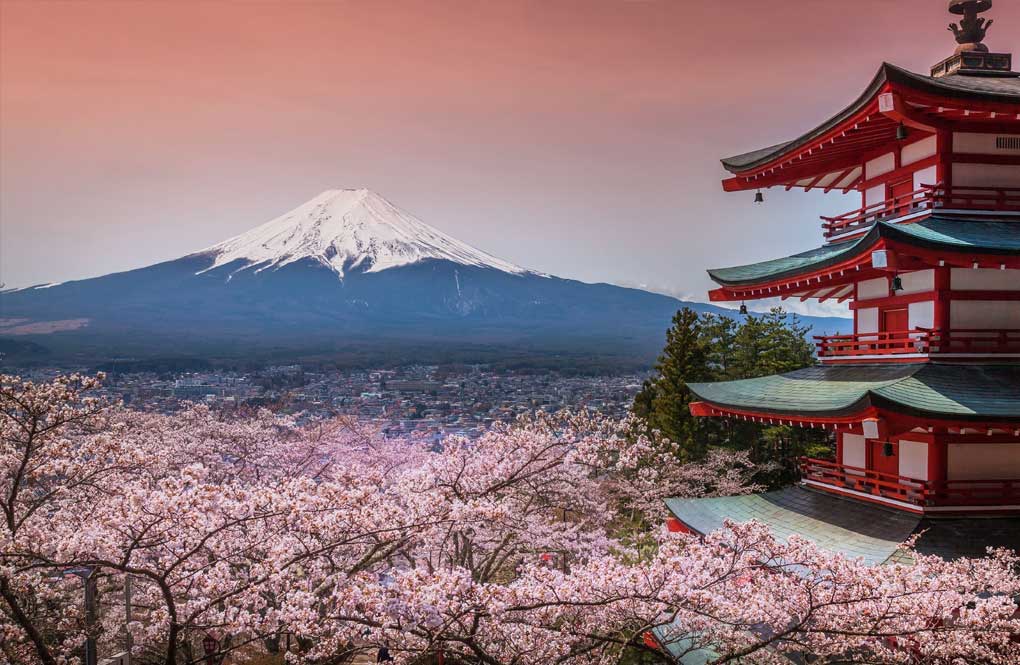 TOKYO (AP) — The coronavirus in Japan has brought not just an epidemic of infections, but also an onslaught of bullying and discrimination against the sick, their families and health workers.

A government campaign to raise awareness seems to be helping, at least for medical workers. But it’s made only limited headway in countering the harassment and shunning that may be discouraging people from seeking testing and care and hindering the battle against the pandemic.

When Arisa Kadono tested positive and was hospitalized in early April, she was only identified as a woman in her 20s in food business. Soon, friends let her know that groundless rumors were circulating: that the family-run bar she helps with was a hotbed of virus; that she had dined with a popular baseball player who was infected earlier but she has never met; that she was sneaking out of the hospital and spreading the virus.

“It was as if I was a criminal,” Kadono said in an interview from her home in Himeji, western Japan, after ending her three-week hospitalization.

Apart from a fever on the first day and a loss of smell, Kadono had no major symptoms though she repeatedly tested positive for the virus that causes COVID-19. Her mother developed pneumonia and was briefly in intensive care at another hospital.

“There are many other people who also have faced discrimination and prejudice,(asterisk) said Kadono, who decided to speak out on her own behalf and that of other COVID-19 survivors and their families. “I really want to change people’s tendency to blame those who get infected.(asterisk)

Apart from fear of infection, experts say the prejudice against those even indirectly associated with the illness also stems from deeply rooted ideas about purity and cleanliness in a culture that rejects anything deemed to be alien, unclean or troublesome.

Medical workers risking their lives to care for patients are a main target, but people working at grocery stores, delivering parcels and carrying out other essential jobs also are facing harassment. So are their family members.

“I can imagine people fear the virus, but we are working hard at the front lines under enormous pressure,” said a nurse in her 30s, speaking on condition of anonymity out of fear she might be targeted if identified. “We also have our own families we care about. Discrimination against us just because we are medical workers is discouraging and demoralizing.”

Another nurse was approached by a few mothers and asked to leave a Tokyo park she was visiting with her children. Some nurses are unwelcome at restaurants they usually eat at. Some are rejected by taxi drivers. The Health Ministry issued a directive to day care facilities after some barred the children of doctors and nurses.

A veteran nurse in the northern island of Hokkaido said the mother of one of her coworkers was suspended from work. The husband of another was told at a job interview he wouldn’t be hired because of his wife’s job.

The nurses, both assigned to COVID-19 patients, were staying at hotels to protect their families while working under severe conditions without adequate protective equipment and testing.

“We understand people’s fears, but medical workers are doing their utmost to prevent infections at hospitals. We seek your support,” said Toshiko Fukui, head of the Japanese Nursing Association.

“We are not asking for anything special. … Just a word of thanks is a huge reward that boosts our motivation,” Fukui said.

The backlash against coronavirus patients may lead some who fall sick to avoid seeking medical care, raising the risks of infection spreading further, clinical psychologist Reo Morimitsu at the Suwa Red Cross Hospital said in an interview with NHK public television. Reports said Japanese police last month found about a dozen people dead at home alone or collapsed on the streets who later tested positive for the virus.

“The virus not only infects our body but also our minds and behavior, harming us and dividing our society,” Morimitsu said.

Prejudice against those not viewed as mainstream or “pure” is a legacy of feudal times, when some Japanese engaged in professions such as leather tanning and butchering were deemed unclean. Their descendants still face discrimination. People suffering from ailments such as Hansen’s disease, or leprosy, were likewise forced to live in isolation decades after a cure was found.

Victims of the 1945 U.S. atomic bomb attacks on Japan, known as “hibakusha,” and others injured in industrial accidents such as mercury poisoning have faced similar treatment. More recently, some who fled the 2011 nuclear meltdowns in Fukushima have suffered bullying and harassment.

“Underlying the (coronavirus) discrimination is a sense that the patients are impure,” Naoki Sato, an expert on criminology and Japanese culture at the Kyushu Institute of Technology, wrote in a recent article in the Gendai Business online magazine. “Growing anxiety and fear of infection are adding to discrimination against the infected.”

Random acts of hatred have been reported from across the country:

— Arson threats were made against Kyoto Sangyo University after some of its students were infected.

— An Osaka city assemblyman compared a young patient to “a murderer” of elderly people.

— In Iwate, a man died while in self-quarantine after his future neighbors sought to bar him from moving into a retirement home and the local government office refused to register him.

Prime Minister Shinzo Abe and other officials have denounced such behavior.

“It’s shameful,” Abe told a recent parliamentary session. “Anyone could get infected.”

Some places in Japan have begun following the examples set in Europe and elsewhere of sending messages of appreciation and praising medical workers and others in essential jobs. Some offices have started collecting donations and other support for hospitals.

The belated campaign to raise awareness and combat corona discrimination is only a first step, but it’s a start, said the nurse from Hokkaido.

“People started to cheer us,” she said. “Neighborhood stores sometimes bring us treats like pancakes, fried noodles and milk.”