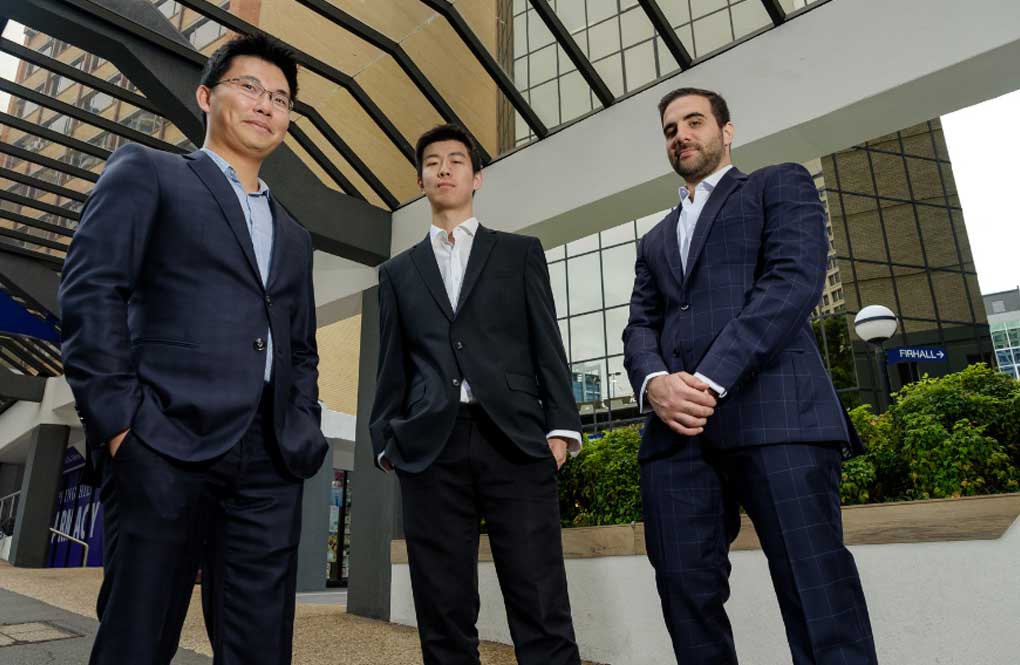 Originally a young pharmacist owner, how did you end up creating and operating a pharmacy delivery app?

I never set out to do it. I guess ultimately it came down to necessity born out of the challenges I was facing in my own pharmacies. Being an owner of two medical centre pharmacies, I regularly encountered the issue of seeing the first script but none of the remaining five repeats. Our limited floor space meant that our in-store capacity was very limited and we just couldn’t grow revenue like I had hoped to do when I bought the businesses. We tried many things, including the existing consumer apps, but nothing was successful.

I talked to all the banner groups, franchises, buying groups, and all had very similar offerings. What was increasingly apparent was that very few of them could help bring new customers. Let’s face it, Australian consumers only recognize one pharmacy brand and that is Chemist Warehouse. The majority of pharmacies could change their banner over-night and most people wouldn’t even realize.

So it was a need for scale and access to revenue that you couldn’t achieve through traditional foot traffic?

Exactly. At the time it felt like the pharmacy market was just a race to the bottom with all the focus on discounting. Like many smaller pharmacies, I was struggling to compete selling products that were readily available at cheaper prices at other pharmacies. I realized that if I wanted to continue to sell the same products I would have to do it in a unique way in order to differentiate my business.

How did you ultimately decide that a delivery app was the best way to diversify your business?

Going back ten years, most pharmacies pretty much had their share of the market. The major discounters were not that well established and most pharmacy owners were content. Then the market appeared to shift significantly. I am sure all small pharmacy owners have repeatedly heard about increasing your basket size, driving OTC sales and so on. The fact of the matter is, it’s much easier said than done, and I wasn’t having any success with that strategy. In addition, the belief that the most profitable customers are all 65+ concession card holders didn’t make sense to me because they all pay the same price. From my experience, the pharmacy market was actually driven by the working class, young mums and carers that are general patients.

Do you mean that once you identified the demographic you were going to target, using technology seemed like the obvious answer?

Essentially. It was a process but I guess that’s ultimately where I arrived. I wanted a software solution that allowed me to capture repeats on file for those other five repeats I previously wasn’t getting and I wanted a way to attract new customers without them having to physically enter the store. An AI driven e-commerce solution seemed like the only way to achieve those things.

How did you start trialing myMedKit?

Originally the app was built just to use in my own pharmacies. We tested it in Brisbane for 12 months and gradually began noticing an increasing trend of retention and scripts on file from customers that never walked into my shop.

The app is now very successful with many members. Did the growth come about organically or was there a point in time where you felt it took a big leap forward?

When COVID-19 hit, everything went online and pharmacy deliveries really became a necessity. Unsurprisingly, our app had a huge increase in members and I’d like to think that we did our bit to keep the community safe during that difficult time.

How does it differ from traditional pharmacy deliveries and why is it important?

The fundamental thing wrong with traditional pharmacy delivery is that the transaction is designed around the pharmacy i.e. the medication is delivered at a time that suits the pharmacy. myMedKit is designed solely with the user in mind, offering them the best possible user experience. It is done with GPS tracking, proper software and merchandising to optimize the transaction.

With a changing landscape including e-prescribing, telehealth and deliveries, every business needs to adapt to find new sources of revenue. Although online will never replace the traditional retail experience, pharmacies need to diversify their business model sooner rather than later to ensure they keep pace with the changing consumer environment.