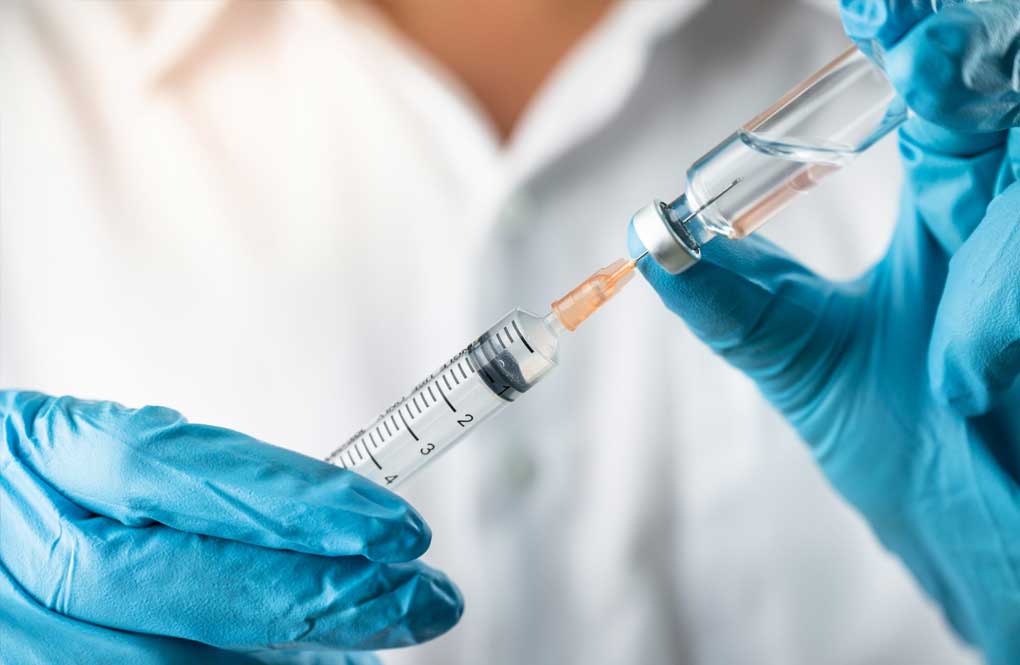 BRUSSELS — An alliance of world leaders is holding a virtual summit Monday hoping to drum up billions of dollars to fund research into a vaccine for the new coronavirus as well as develop better treatments and more efficient testing.

Governments have reported around 3.5 million infections and more than 247,000 deaths from the virus, according to a count by Johns Hopkins University. But deliberately concealed outbreaks, low testing rates and the strain on health care systems mean the true scale of the pandemic is much greater.

People in many countries across the globe, and notably in Europe this week, are cautiously returning to work, but authorities remain wary of a second wave of infections, and a vaccine is the only real silver bullet to allow something like normal life to resume.

The video-conference’s aim is to gather around 4 billion euros ($4.37 billion) for vaccine research, some 2 billion euros for treatments and 1.5 billion ($1.64 billion) for testing. Officials say that amount is just the start, as much more will be needed in the months ahead to scale up production and distribution.

In a statement ahead of the meeting, the leaders of France, Germany, Italy, Norway and top European Union officials said that the money raised will be channeled mostly through recognized global health organizations. No new structure would be set up to handle the funds raised.

“If we can develop a vaccine that is produced by the world, for the whole world, this will be an unique global public good of the 21st century. Together with our partners, we commit to making it available, accessible and affordable to all,” the leaders said.

Leaders from Australia, Canada, Israel, Japan, Jordan, South Africa and Turkey are also due to speak, along with China’s EU ambassador. The EU had been in contact with the White House and was keen for the United States, where more than 67,000 people have died, to take part but no U.S. official will speak at the event.

In her weekly video message, German Chancellor Angela Merkel said that “anyone can fall ill with the virus and that is why we have the task of acting together worldwide. It is therefore not only an opportunity for joint action but I would say it is a must, and Germany is facing up to this responsibility.”

A British government statement said that British Prime Minister Boris Johnson will say that “the race to discover the vaccine to defeat this virus is not a competition between countries, but the most urgent shared endeavor of our lifetimes.”

About 100 research groups are pursuing vaccines, with nearly a dozen in early stages of human trials or poised to start. But so far there’s no way to predict which — if any — vaccine will work safely, or even to name a front-runner.

Dr. Anthony Fauci, the U.S. government’s top expert, has cautioned that even if everything goes perfectly, developing a vaccine in 12 to 18 months would set a speed record

Even if a first useful vaccine is identified, there won’t be enough for everyone. A growing number of vaccine makers say they’re already starting to brew tons of doses — wasting millions of dollars if they bet on the wrong candidate but shaving a few months off mass vaccinations if their choice pans out.

EU officials say that pledges made toward vaccine research since Jan. 30, not just on Monday, will be counted as donations toward the 7.5 billion euro ($8.2 billion) target of this conference. 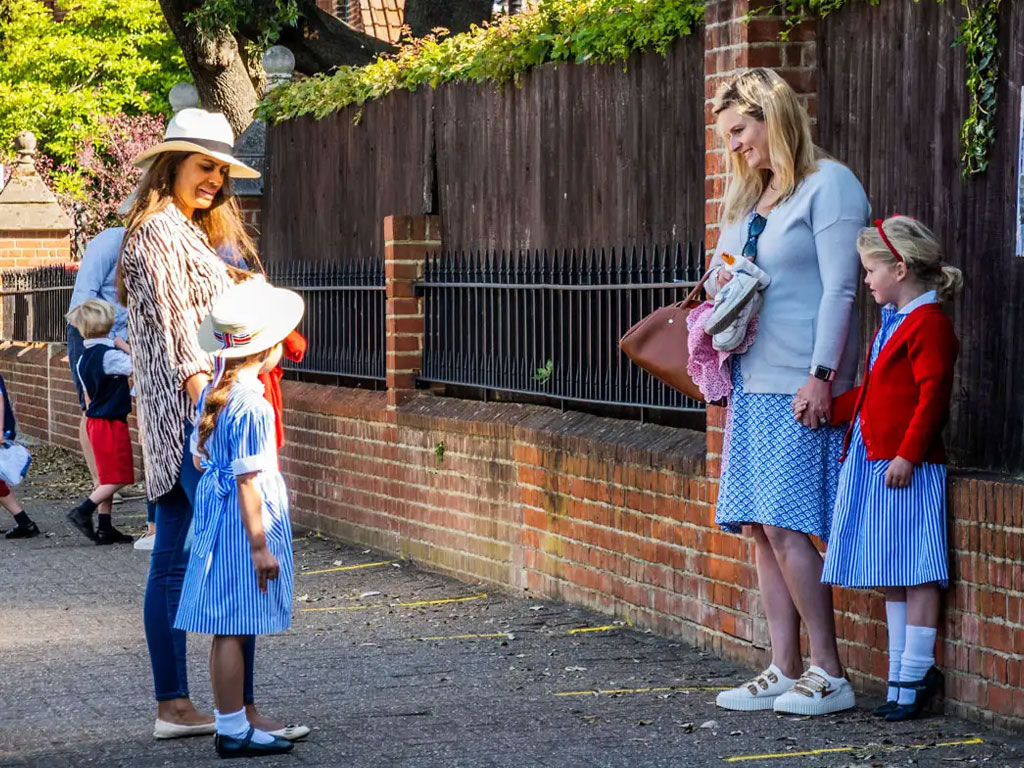