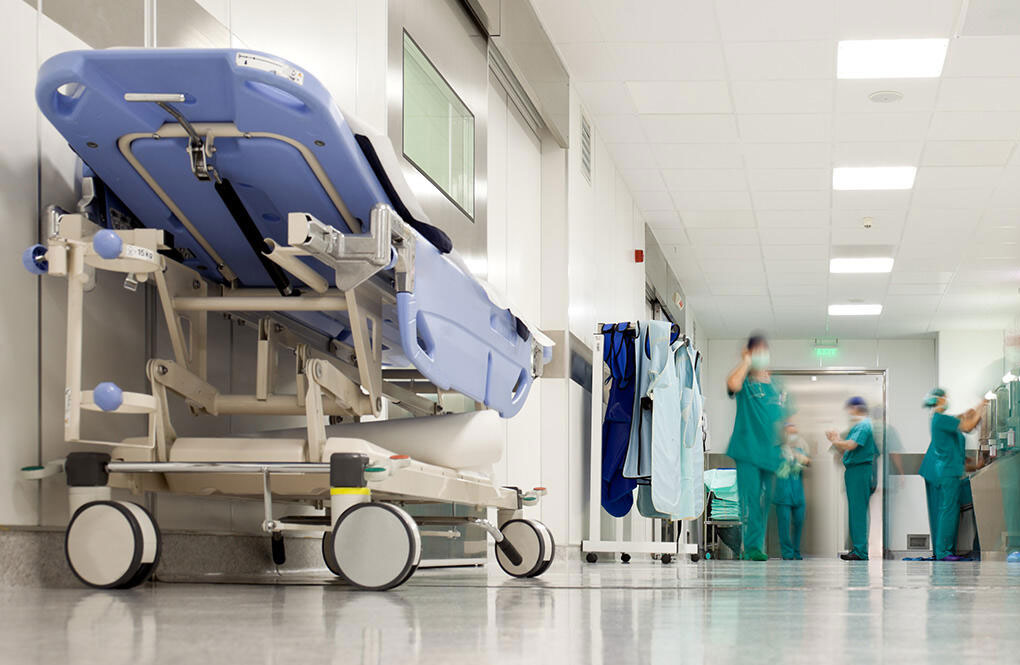 Boosted hospital funding and COVID-19 vaccines for younger children will be in focus when state and federal leaders meet to hash out Australia’s reopening.

Prime Minister Scott Morrison, premiers and chief ministers will discuss quarantine requirements and the easing of international travel rules during the first national cabinet meeting in more than a month on Friday.

Also on the table will be the vaccine rollout for Indigenous Australians, mandatory jabs for disability and home care workers, booster shots and an update to pandemic modelling to inform the further easing of restrictions.

The national cabinet meeting comes as NSW and Victoria open their borders to each other, including for people who are not double-dosed.

Federal Tourism Minister Dan Tehan welcomed the move as a much-needed boost for the tourism industry.

“Hopefully we will see more state borders come down before Christmas and then the rest of them not long after,” he told the ABC.

“I know all Australians want to be able to travel freely within their own country like we used to before the pandemic.”

As the country continues to open back up, the Australian Medical Association has sounded the alarm on hospital capacity.

Its latest assessment shows hospitals were overwhelmed in 2020 and performance went backwards or largely stagnated despite reduced patient numbers.

“What we had was a once in a generation event – a dramatic reduction in hospitalisation from accidents, injuries and illness,” AMA president Omar Khorshid said.

“But what it revealed was that, unless we do something dramatic to help our hospitals, this is as ‘good as it gets’ when it comes to hospital performance for Australians.

“Sometimes you have to offer up money to the states to leverage them into greater investment themselves,” he told the Nine Network.

“That’s hopefully the better outcome that’s better for our nurses and doctors.

Victoria and NSW are expected to use national cabinet to seek an update on the timeline for vaccinating children aged between five and 11.

Meanwhile, the Northern Territory town of Katherine has been plunged into a 72-hour lockdown over the Top End’s first locally acquired infection.

Greater Darwin went into a lockout as the clock ticked over into Friday, with only fully vaccinated people permitted to move freely about the community until Sunday.

The NT has the lowest double-dose rate of all states and territories, with just 64.7 per cent of over-16s fully immunised.

Nationally, slightly more than 79 per cent of people are fully vaccinated.

Queensland recorded three new cases as its jab rate continues to lag at 65.8 per cent. Western Australia’s jab rate sits at 64.9 per cent.

The ACT, which has fully vaccinated 94 per cent of its 12-plus population, recorded 13 new cases.