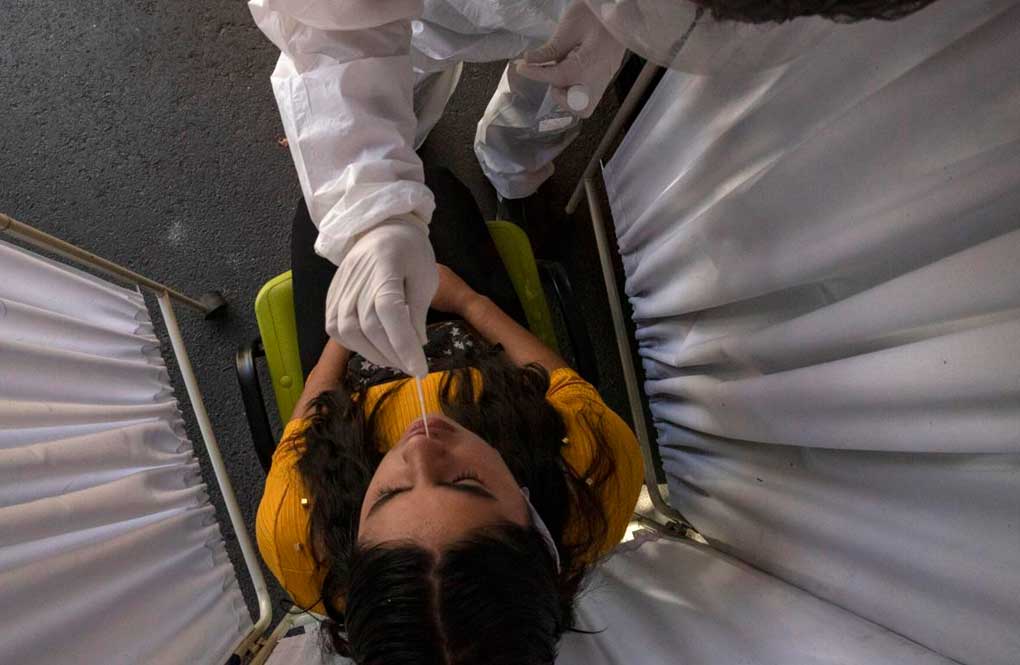 WELLINGTON, New Zealand — New Zealand has reported its first coronavirus case outside of a quarantine facility in more than two months, although there was no immediate evidence the virus was spreading in the community.

Director-General of Health Ashley Bloomfield said Sunday the case was a 56-year-old woman who recently returned from Europe.

Like other returning travelers, she spent 14 days in quarantine and twice tested negative before being returning home on Jan. 13. She later developed symptoms and tested positive.

He said health officials will conduct genome testing but are working under the assumption that the case is a more transmissible variant of the virus.

He said they are investigating to see whether its possible she caught the disease from another returning traveler who was staying in the same quarantine facility.

New Zealand has eliminated community transmission of the virus, at least for now. Bloomfield said officials are ramping up contact tracing and testing efforts and hope to have more information about the case in the coming days.