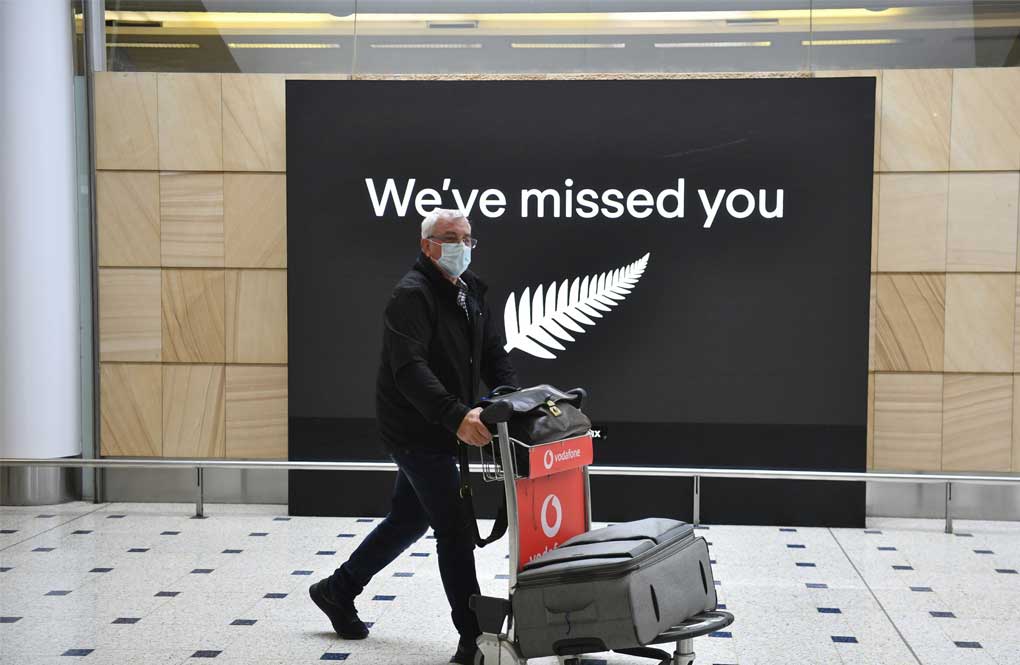 Modellers advising the government believe the “R” value – or how many people each individual case infects – is around 1.25, which would see a doubling of cases each fortnight.

New Zealand has avoided the worst of the pandemic, with 28 deaths compared to Australia’s 1448.

However, a significantly less resourced health system – including half of the intensive care beds than Australia, per capita – means NZ could endure worse health outcomes with fewer cases.

“We’re likely to see case numbers continue to increase for a period and we do need to be prepared for that,” Mr Hipkins told Radio NZ.

“The modellers have different views on where we are likely to top out. It could be as low as 200 or it could be higher than that … up into the high hundreds.”

There are 180 unlinked cases from the past fortnight.

Mr Hipkins denied contact tracers had lost control of the outbreak, but health officials have previously advised tracers would not be able to keep touch with cases should they reach 200 a day.

While Auckland and much of the Waikato is in lockdown, Jacinda Ardern’s government is urging vaccination as the key defence of Kiwis.

As of Tuesday, 3.58 million Kiwis are at least partially vaccinated – or 83 per cent of the eligible (aged 12 and over) population.

“We have to find the unvaccinated people before COVID-19 does,” Mr Hipkins said.

“COVID is here. It is in New Zealand … it will find its way across the country at some point and we want to make sure that people have the opportunity to be vaccinated before that happens.”

Mr Hipkins, also education minister, said the decision whether to reopen primary schools with COVID-19 is “one of the things that does keep me awake at night, to be frank”.

“On primary school settings, these will quickly become the highest concentration settings of people who are not vaccinated,” he said.

The government will reveal its school reopening plan later on Wednesday.