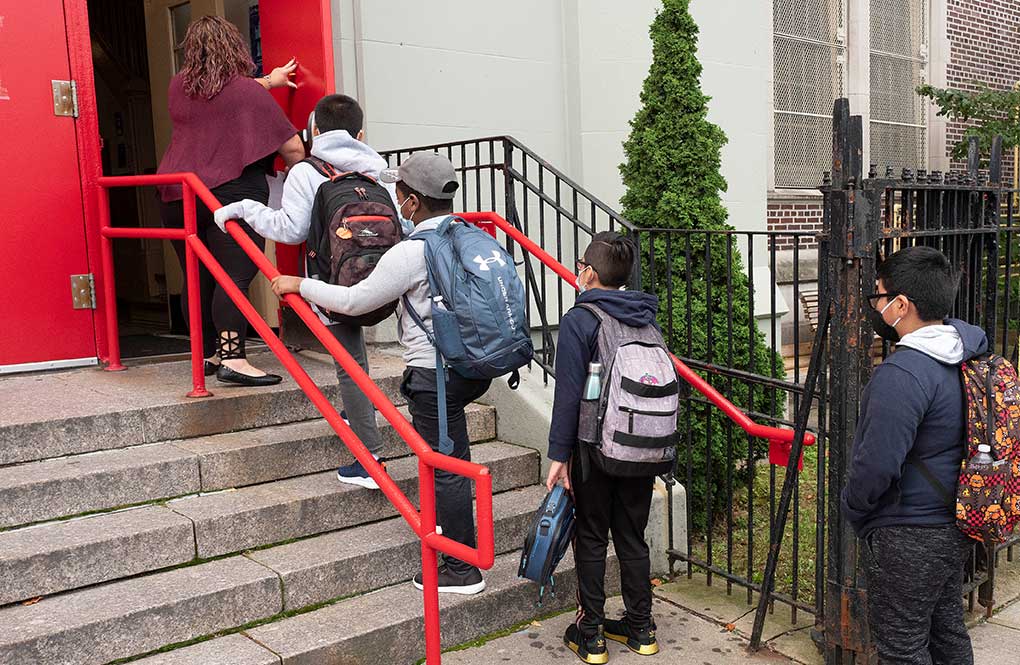 A leading pediatrician is worried Australian parents are putting their children at risk because of their own misconceptions about the flu vaccine.

Anthea Rhodes, a pediatrician and director of the RCH poll, said rates of influenza were rising rapidly in the community, making it important for children to be vaccinated for flu.

She said there had been very little flu in the past two years, mainly due to the response to the COVID-19 pandemic.

“After so much effort to protect everyone from COVID-19, we don’t want to drop the ball at the last minute and let the flu sneak in the back door and make our kids really unwell,” Dr Rhodes said.

The poll found one-in-three parents are unaware the flu can make children seriously unwell and 43 per cent believe it is not as important as the COVID-19 vaccine.

Measures Australians took to prevent the spread of COVID-19, such as careful hygiene practices, home isolation and the closure of international borders also protected from the flu, she said.

“The flu is back and we are all more vulnerable to it because of our lack of recent exposure and reduced uptake of the flu vaccine over the past two years,” Dr Rhodes said.

“But this year, international travel is back, kids have returned to onsite learning, and people are interacting more.”

Children, including healthy children, are more likely to catch the flu than adults and can become seriously unwell.

Dr Rhodes said children under five were the age group most likely to be hospitalised for complications affecting the brain and lungs.

“Not only is the flu vaccine effective, it’s safe and recommended. It’s also free for children aged between six months and five years,” she said.

Queensland has made flu vaccines free for people aged six months and older, while NSW is considering following suit.

A Victorian government spokesman said the state will always consider ways to better protect the community from infectious diseases, including influenza.

The RCH poll was conducted in April 2022 and data were collected from a nationally representative sample of Australian parents.