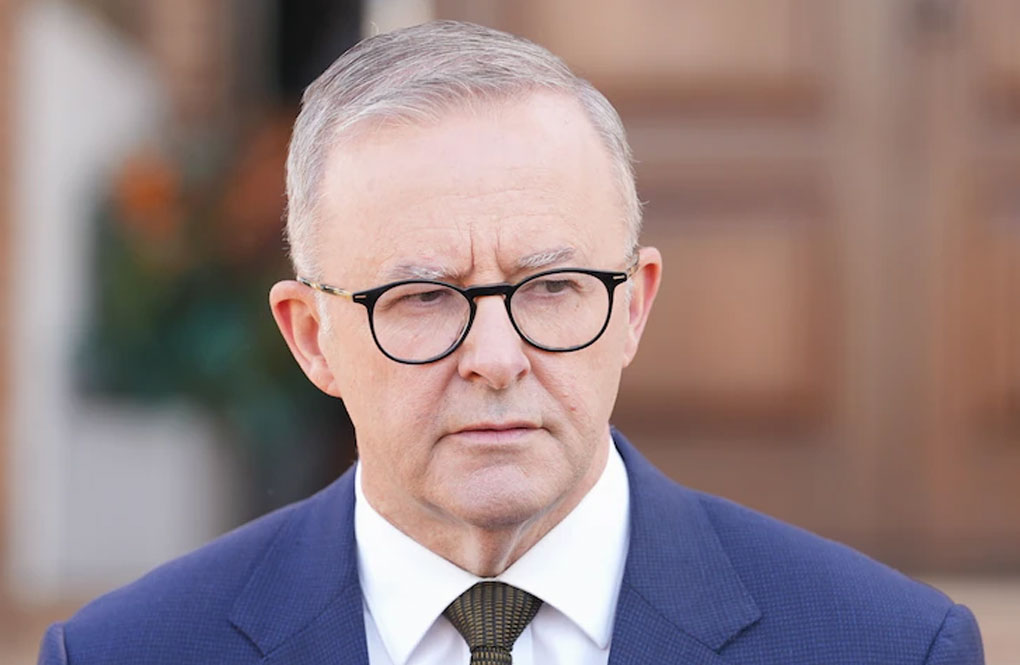 Change in the nation’s health system is about more than funding arrangements, according to Anthony Albanese, as state and territory leaders get set to meet the prime minister for the first national cabinet under the new government.

Premiers and chief ministers have called for a 50-50 funding deal to be restored ahead of Friday’s national cabinet meeting in Canberra.

While the prime minister was optimistic about the outcomes at the meetings, he said immediate health concerns such as COVID healthcare funding would be examined.

“There’s a range of issues with regards to hospital … there’s a 50 per cent deal that’s in place until September because of the pressure that’s there on the hospital system,” he told Sky News on Friday.

“The states and territories are interested in health reform … there’s a range of pressures on the system.”

Despite the calls from state and territory leaders, the prime minister has attempted to hose down calls for a 50-50 funding split due to budget constraints.

“We’re inheriting a trillion dollars of debt, what I will do is have constructive discussions with the premiers and chief ministers,” he later told the Nine Network.

“People want to know that they can get the healthcare they need when they need it, and we’re all committed to achieving that.”

Health funding was evenly split between the states and federal government under prime minister Kevin Rudd but his successor Tony Abbott cut the federal share to 40 per cent. Malcolm Turnbull increased the contribution to 45 per cent.

Ahead of the meeting, Queensland Premier Annastacia Palaszczuk said state and territory leaders were united in their push for equal funding.

“Health has to be front and centre at today’s discussion,” she said on Friday.

“National cabinet worked well in terms of dealing with the pandemic, but now is a great opportunity to discuss a lot of issues and get things done for this country.”

South Australian Premier Peter Malinauskas said health would remain the most important topic of discussion during the talks.

“As a nation at the moment, we are seeing a hospital system that is under extraordinary pressure, unprecedented strain,” he said.

“What we need to do is work together as a Commonwealth to make sure we are confronting these issues.”

The prime minister hosted dinner for the state and territory leaders at the Lodge on Thursday night before the talks got under way on Friday.