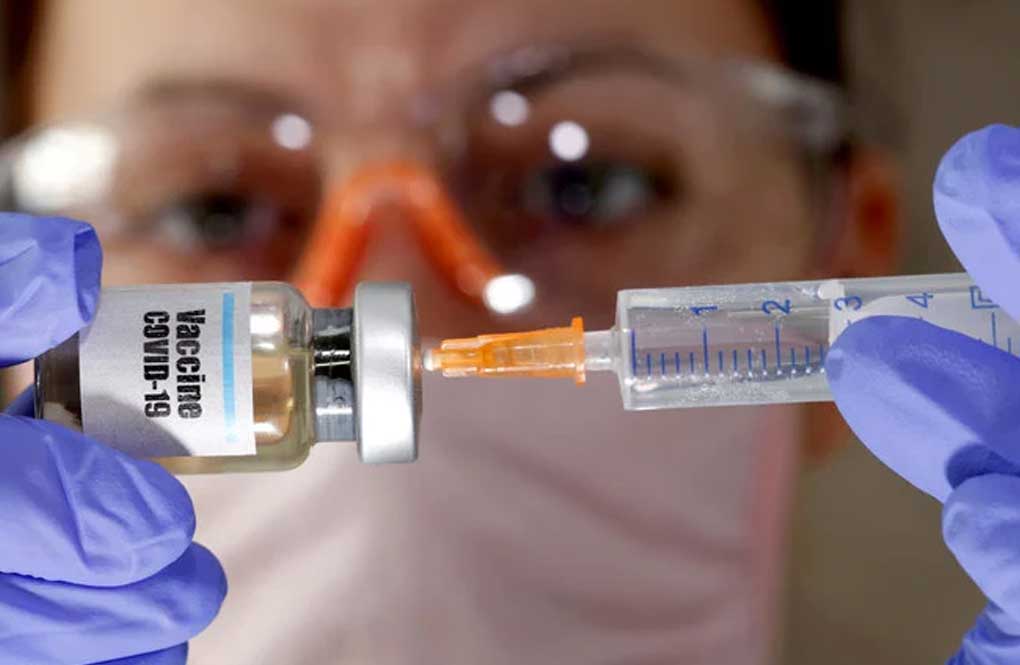 There has been a major vaccine breakthrough in Queensland for a little known virus that may cause complications for unborn babies if their mother is infected while pregnant.

It is generally acquired early in childhood, and usually stays latent in the body for life.

However there are risks for unborn children if their mother is infected during pregnancy.

“If you have not been exposed to CMV and you acquire the CMV infection during pregnancy, you have a very high risk of transmitting that viral infection to your unborn baby,” Immunotherapy and Vaccine Development coordinator Rajiv Khanna said.

It doesn’t cause complications for every child, but may lead to permanent hearing loss or disability.

Brisbane mum Miff Ward hadn’t heard of CMV until she was pregnant.

Her daughter Azaria was born with hearing loss.

“”It was a very emotional time for us … it’s pretty surprising that something that can cause so much damage to a fetus…is so widely unknown,” Ms Ward said.

CMV can also cause complications for transplant patients, including risk of organ rejection.

Development of a vaccine has been a high priority around the world, and now there has been a breakthrough at QIMR Berghofer.

“These viruses very cleverly hide inside the cell and to kill that virus … you need killer T-cells,” he said.

T-cells are part of the immune system that help protect the body from infection.

“We have now brought the two armies of the immune system into one formulation, which will very efficiently induce the antibody responses but also the cellular response as well,” Prof Khanna said.

Work is under way to collaborate with a United States pharmaceutical company to progress the program into late stage clinical development.