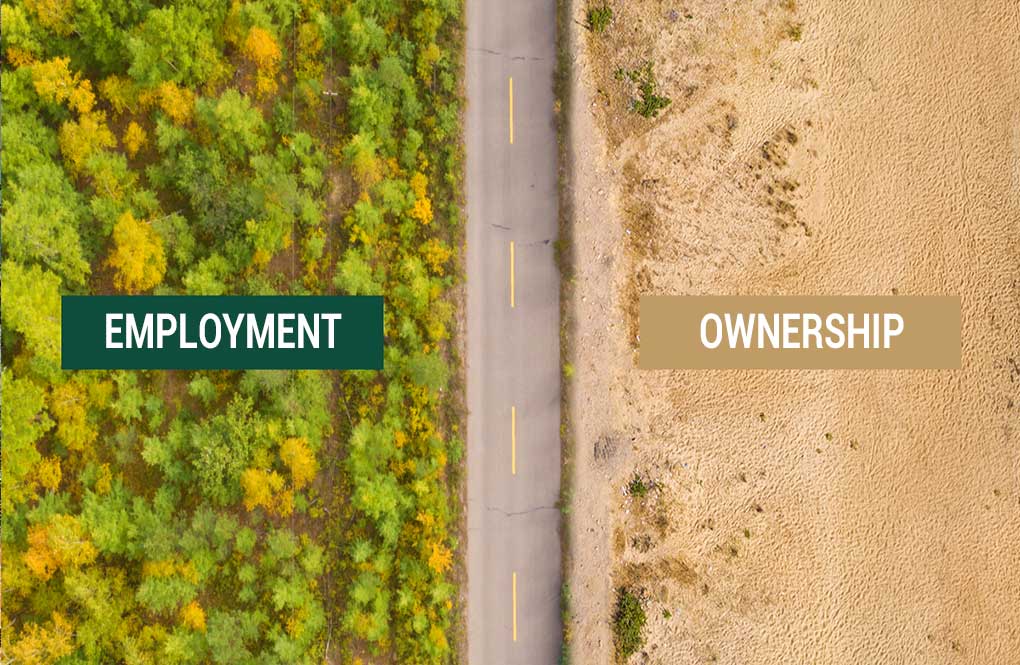 It cuts to the very core of Pharmacy in Australia. What really is the state of play for pharmacy graduates in Australia and how employable are they when all that study is finally done and dusted?

For the last four or five years at least, we’ve been hearing about the severe oversupply of pharmacists within the sector, and looking through the AP lens for a moment, at our end, we’re well attuned to the lack of ownership opportunities for first-time buyers and Pharmacy graduates in 2020.

It’s not all doom and gloom though. Quality Indicators for Learning and Teaching (drawing from the government-funded Graduate Destinations Survey (GDS) and the Graduate Outcomes Survey (GOS)) has just released fresh research figures on Undergraduate fulltime employment, and the news is particularly rosy for pharmacy.

Pharmacy has traditionally held up well as a highly employable vocation, but recent survey results show 92.5 per cent of pharmacy graduates are attaining fulltime work within four months of graduation. Three years down the track and this figure moves to up to a massive 95.2 per cent.

To put this into a vocational setting, these numbers are exceptional, and they’re second only to employment outcomes for graduates studying medicine and rehabilitation.

But, while no-doubt welcomed, these figures need to be viewed through the highly-regulated lens of pharmacy in Australia. The regulation of pharmacy ownership throughout the states and territories, coupled with location rules applying to community pharmacy pose a couple of problems for graduates.

Essentially, there’s simply not enough pharmacies in the country to accommodate a reasonable rate of ownership or at least a partnership scenario for the recently graduated. The history goes something like this…under the first five-year Community Pharmacy Agreement (CPA) between the Australian Government and the Pharmacy Guild of Australia, the national number of pharmacies was reduced from around 5,600 to around 5,000 businesses nation-wide.

That was way back in 1990, and now in the midst of the seventh CPA phase, and with the allowance of new approval numbers in qualifying medical centres and shopping centres, store numbers have since returned around the 5,600 mark. There were a raft of reasons for this initial change, namely to try and ensure improved efficiencies, competition, availability of PBS medicine to all Australians and increased local access to community pharmacies.

That’s all good and well, but the most recent registrant data from the Pharmacy Board of Australia tells us there are now just over 30,000 registered pharmacists in Australia with the largest numbers operating in New South Wales and Victoria.

Needless to say, you don’t need a degree in demographics to determine that there’s now approximately five registered pharmacists for every one pharmacy in Australia. There’s obviously a miss-match here, and indeed there’s a necessity to balance the need for regulatory control of ownership and location against Australia’s changing health and competition trajectories – but that’s a discussion for another day.

Back to our beloved graduates. Whilst there’s other professional directions to take within the broader pharmacy space, community pharmacy remains the chosen field for most young graduates and is therefore the most competitive in terms of finding employment.

The fact that 95.2 per cent of graduates are in full time employment within three years is fantastic, but the reality is, and like many other industries, pharma graduates must look at what other skills they can bring to the table. Extra qualifications in business management, as an example, can be a huge asset to an employer looking for a pharmacist to dispense and manage.