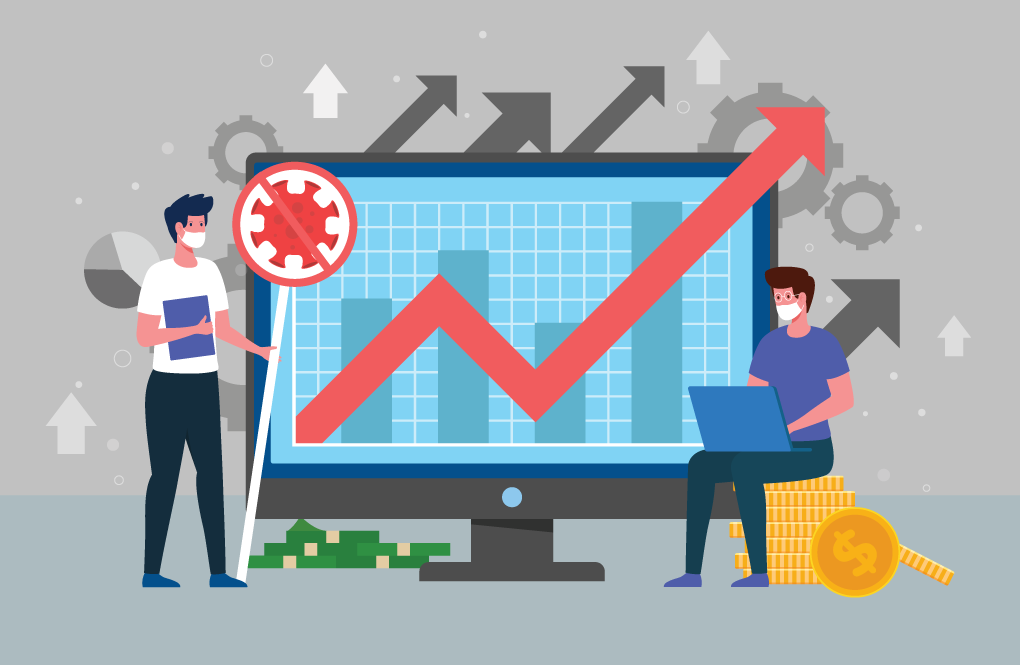 WOW! What a year FY20 was and how much it changed in the second half due to COVID. AP Group had its strongest year on record despite the potential uncertainty COVID could have caused. Much like FY19 it was the high value or businesses with turnover greater than $3,000,000 which were the winners as these again saw a much higher demand than supply to the market. Further fuelling the growth in this area was the increased buyer support from brands looking to grow their own portfolios.

The increased support from these major brands has coincided with an increased appetite from major lenders to grow their own portfolios as well. The banks were very much open for business in the latter half of FY20 and we have already seen this carry into the early parts of FY21. AP Group also noted an increase in the number of pharmacies going to market through FY20 though due to the sheer volume of demand the increased stock levels did nothing to diminish capitalisation rates.

Despite the uncertainty COVID caused for many in the retail and hospitality sectors, it actually appeared to do the opposite for pharmacy. Pharmacies being deemed an essential service and being one of only a handful of business allowed to keep their bricks and mortar businesses open during the lockdowns was a timely reminder of just how secure investment in pharmacy still is.

When you factor in the signing of the 7th CPA, lockdown openings, increased brand support and increased ﬁnancier appetite the perfect storm was created for vendors across Australia and an exceptional FY20 was realised. Given all of the aforementioned largely came into effect in the second half of FY20, AP Group are expecting FY21 to break all manner of records and the early indications and results already support the same.