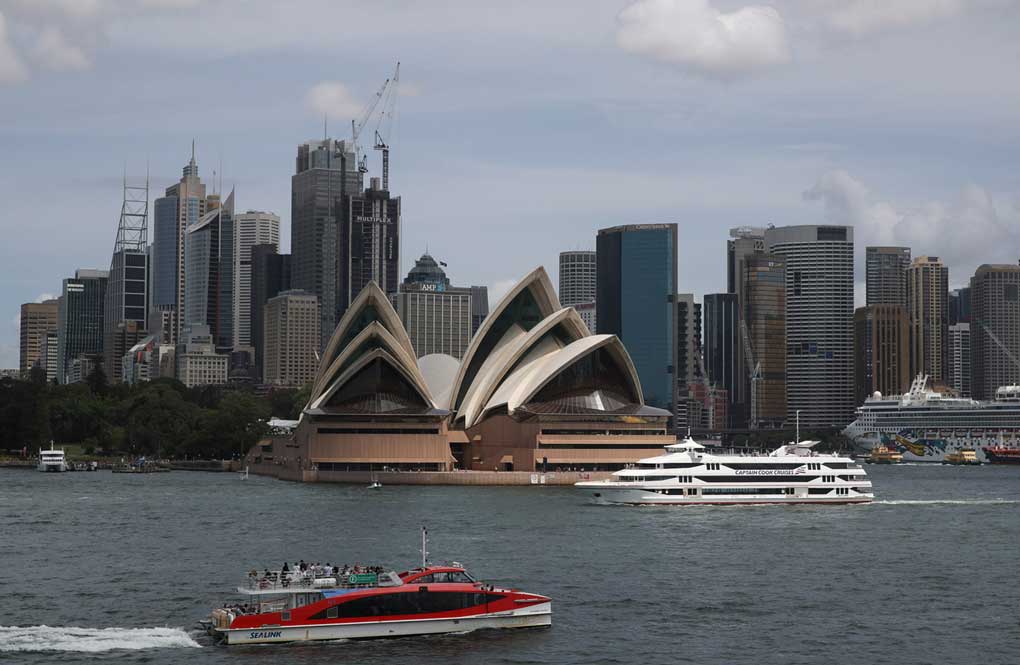 Saturday was meant to be the day Greater Sydney emerged from a two-week lockdown.

Instead, the city will wake up to the toughest COVID-19 restrictions in over a year and the real possibility the lockdown will stretch beyond its scheduled end next weekend.

The tough new rules, limiting exercise to groups of two and banning browsing at shops, came into effect on Friday at 5pm.

But worse days are yet to come, foreshadowed Ms Berejiklian.

“Unless there’s a dramatic turnaround in the numbers, I can’t see how we’ll be in a position to ease restrictions by next Friday,” the premier said.

“(This is) the greatest threat we have faced in NSW since the pandemic started … (and) at the moment the numbers are not heading in the right direction.”

Twenty-nine of the cases recorded in the 24 hours to 8pm on Thursday were in the community for some or all of their infectious period.

The premier said a premature reopening of Greater Sydney would result in thousands of coronavirus cases, hospitalisations and deaths.

Prime Minister Scott Morrison on Friday advised Sydneysiders to “push through” and comply with restrictions.

“Hopefully (the lockdown is) as brief as it can be, but as long as it has to be, to ensure that we suppress the virus and this most recent outbreak and we’re able to get back to where we were a few weeks ago,” Mr Morrison told Nine’s A Current Affair on Friday evening.

The state’s health department on Friday issued alerts for 30 more venues across Sydney.

They include an Ikea at Tempe, where a staffer worked whilst infectious, and a construction site at Homebush.

Seven furniture stores along the same road in Campbelltown have also been identified as venues of concern for visitors on Sunday afternoon.

The number of close contacts isolating across NSW doubled in 24 hours, from 7000 to 14,000, Ms Berejiklian said on Friday.

Under the new restrictions, only one person per household may leave the home for shopping each day. Residents cannot exercise further than 10km from their home.

Funerals will be limited to 10 people.

Ten COVID-19 patients in NSW are in intensive care, with four ventilated – one person aged in their 20s.