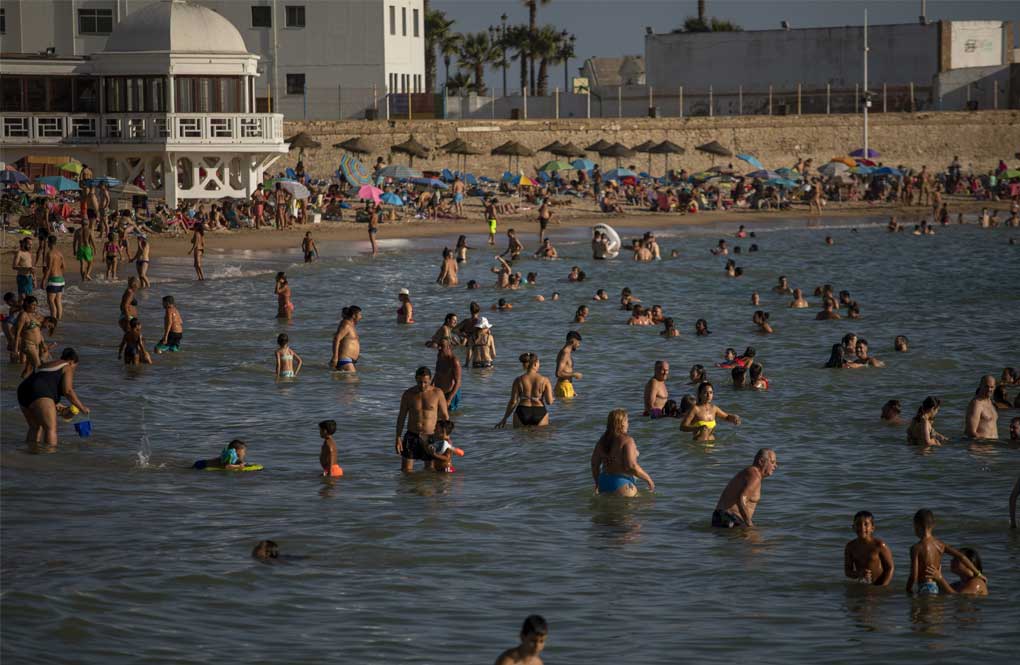 LONDON — Britain is advising people not to travel to Spain and has removed the country from the list of safe places to visit following a surge of COVID-19 cases.

The Department for Transport issued a statement late Saturday warning that as of midnight, anyone returning from vacation in Spain would have to self-isolate.

“Following a significant change over the last week in both the level and pace of change in confirmed cases, Spain has been removed from the list of countries where people do not have to self-isolate when arriving into to the UK,” the Department for Transport said in a statement.

People already on holiday in Spain were being urged to return home as normal and check the Foreign Office”s advice pages for further information.

Spain has reported over 900 new daily infections for the last two days as authorities warn that the country that lost over 28,000 lives before getting its outbreak under control could be facing the start of a second major outbreak.

“Protecting public health is our absolute priority and we have taken this decision to limit any potential spread to the U.K.,” the government said.

Britain has Europe’s worst outbreak, with over 45,800 confirmed virus-related deaths.